5 Young Actors We Believe Will Shine Brightly in 2019

KMazing – The Hallyu industry always gives a surprise every year, one of them is by presenting talented and handsome actors through dramas. In fact, it is not uncommon for the presence of young actors to be awaited by K-Drama Lovers. Well then, without further ado, here are 5 young actors we believe will shine brightly in 2019.

Jung Jae Won aka ONE is undoubtedly a visual. In addition to his extraordinary good looks, ONE has also attracted many fangirls because of his sexy voice and super fierce gaze. Debuting as a rapper under the auspices of YG Entertainment, no one would have guessed that the agency would also debut ONE as an actor. His acting ability is not inferior to other newcomers. You can see Jung Jae Won’s latest acting as the Devil and Goddess son in the Hwayugi drama which also stars the famous Korean actor Lee Seung Gi.

Also Read: 4 Drama with Body Shaming Theme That Will Upgrade you Morality 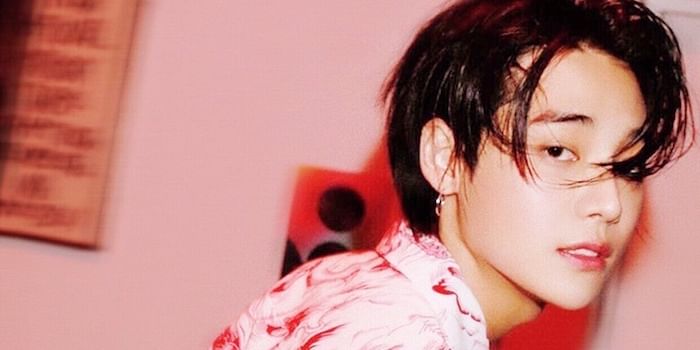 This young Korean actor is also one of the best-known candidates to become the star of K-Drama. At the age of just 11 years, Park Min Soo had already experienced an acting collaboration with Heo Jeong Eun in ‘My Fair Lady’. Now, he also has acted with Shin Rin Ah in the drama ‘Live Up to Your Name’.

Who doesn’t know iKON? Being in the same management as ONE, iKON has now also become the target of womenfolk not only in Korea. Well … if you memorize the members, the maknae, namely Chanwoo, has also explored a career as an actor in the drama ‘Boys Over Flowers’ as a young version of Lee Min Ho. And incidentally, he also played a role as a young Kim Tan whose adult version was played by Lee Min Ho in the drama ‘The Heirs’. Indeed, if juxtaposed, the youngest member has a similar appearance with the famous Korean actor. That’s why many fans are still looking forward to the return of Chanwoo in a new drama. Baek Seung Hwan began to steal the public’s attention while taking part in the movie ‘Silenced’ with Gong Yoo. Since then, many films and dramas have been starred by this young Korean actor. The visuals need not be doubted. In fact, when he starred in the drama ‘Queen for Seven Days’ as a young version of Yeon Woo Jin, many netizens said that he was the perfect portrait for the child actor who had starred in the drama ‘Marriage Not Dating’.

For fans of the drama ‘Boys Before Flowers’, do you still remember Park Ji Bin? If you are not very familiar with the name of this young actor, you might remember the brother of Geum Jan Di rite? Well, Park Ji Bin is the one who plays the character of Goo Hyesun’s brother on the worldly famous drama. The 1995-born actor has made his return to acting in the Korean drama industry by starring in ‘Bad Papa’. The drama, which also stars Jang Hyuk, is his acting comeback after carrying out military service last year.

Also Read: 3 Thriller K-Drama that Will Snap You Out of Reality 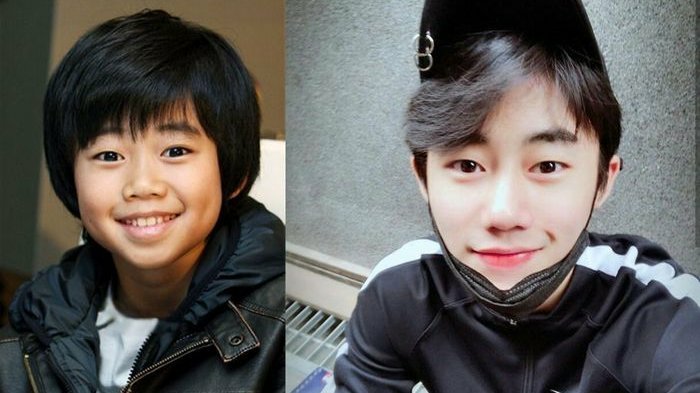 4 Korean Actor that Reluctant to take on Social Media

8 K-Dramas That Premiere in January