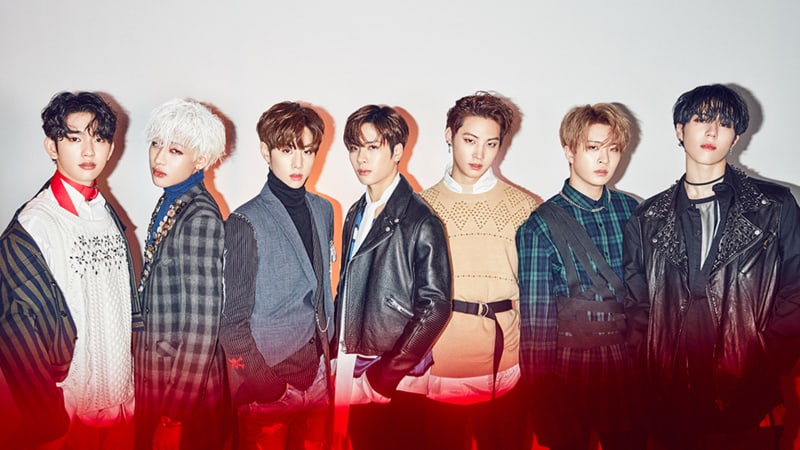 KMazing – JYP Entertainment’s idol group GOT7 will soon be joining the list of K-Pop singers who released their new song in early 2018. They are reportedly shooting for their latest music video. However, it is currently unknown exactly when this seven-member group will be making their comeback. 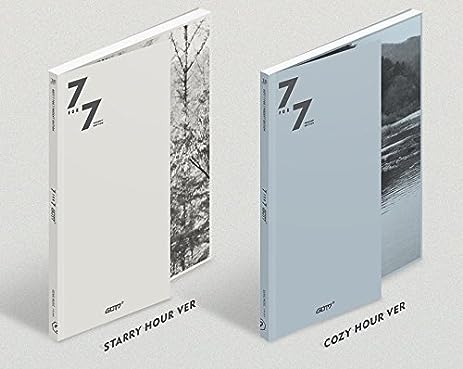 “GOT7 is preparing a comeback, but the exact date has not been set,” said a representative from JYP Entertainment, as quoted by The Korea Herald, Sunday (28/1). However, various South Korean media have issued their predictions about GOT7’s comeback schedule. Allegedly, this ‘If You Do’ chanter group will spawn their new work around February or March 2018.

Although the year just changed, it seems GOT7 cannot wait to give the latest gift to their fans. In fact, late last year, the group debuted in 2014 has just released a repackage album titled ‘7 for 7 Present Edition’.

Previously, they have released a mini album titled ‘7 for 7’ in October 2017 ago. It can be said, ‘7 for 7’ became a pretty successful album for GOT7. The mini album had topped iTunes Album Charts in 17 countries, including Brazil, Finland, Hong Kong, also Mexico. In addition, the group consisting of JB, Jinyoung, Jackson, Youngjae, Bambam, Mark, and Yugyeom is scheduled to hold a fan meeting titled ‘ I GOT7 Research ‘at Kyunghee University, Seoul, on the 3rd and 4th of February. 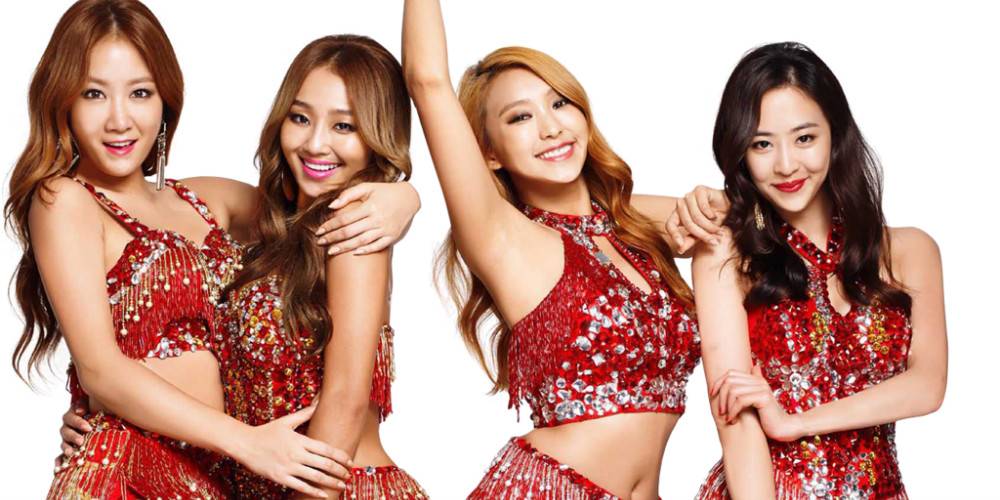 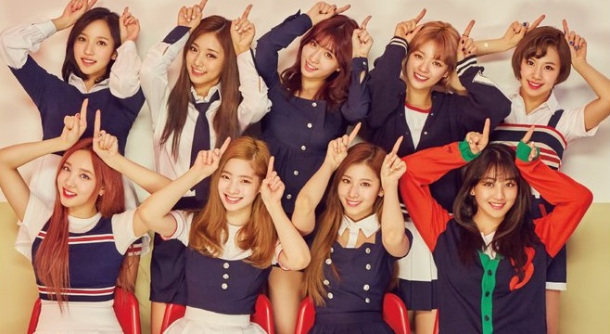 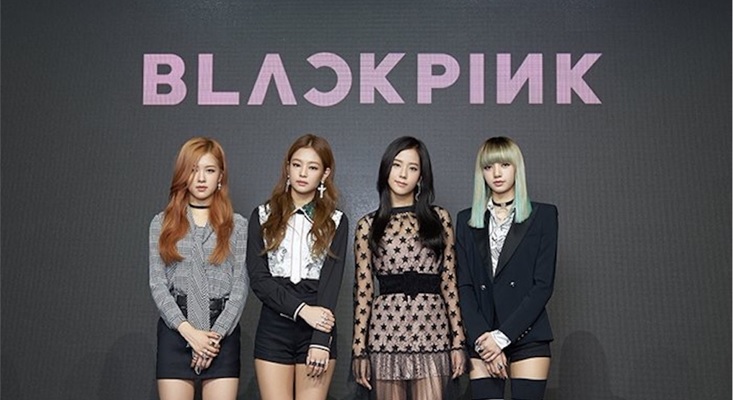 The Real Reason Behind SISTAR Disbandment