KMazing – The changing of generation in K-Pop taking TWICE, the newly debut rookie into the level of stardom that come as close as Girls Generation. With the increasing attention from the public, the member abilities also becoming topics within their broad fan base. Here are KMazing special – the rank order of TWICE member in terms of vocal abilities. 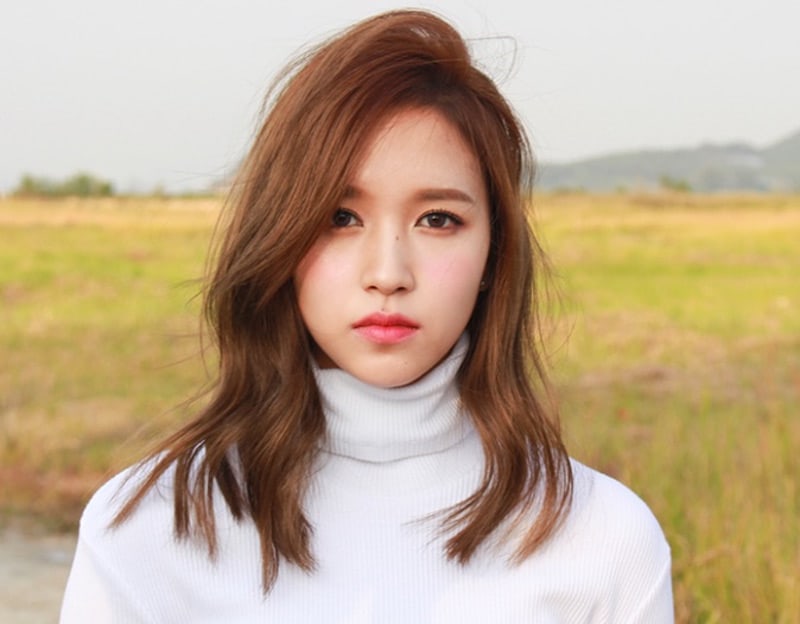 Mina is usually at the top three about singing at TWICE. Vocals are one of the advantages besides her amazing visual appearance. Japanese member’s voice is so sweet and gives its own color in the group vocal line. 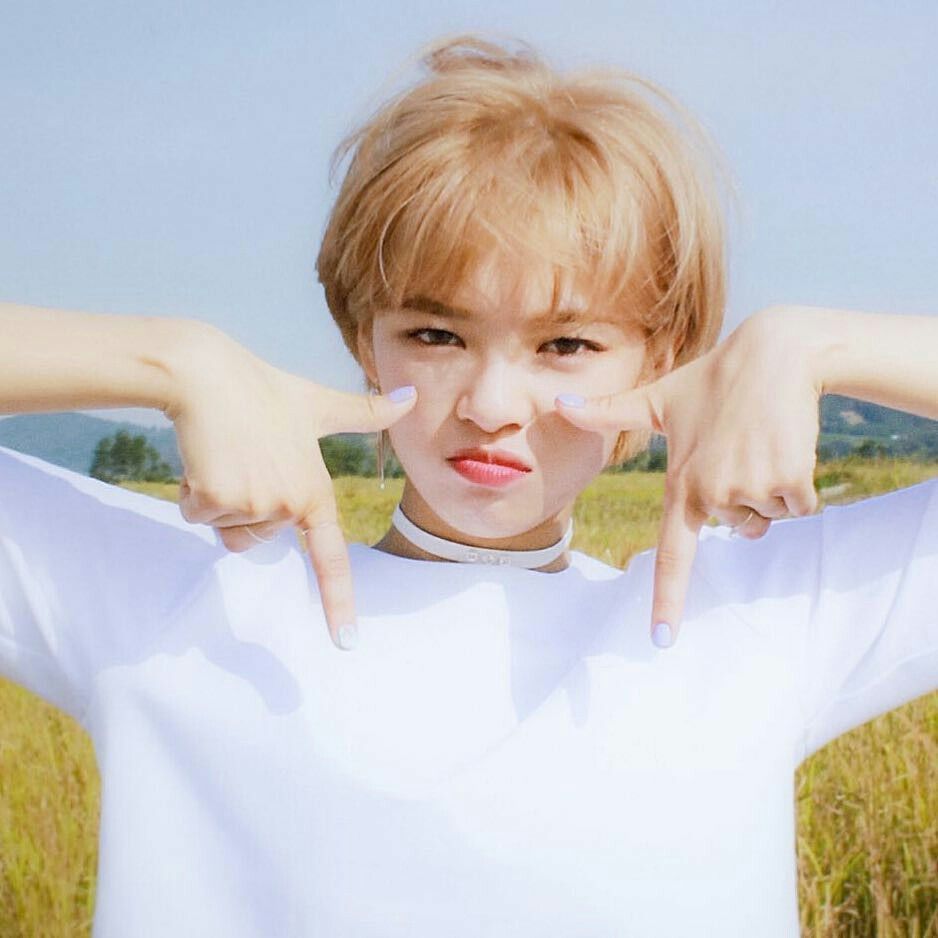 Jeongyeon is a member who is regarded as a potential candidate for the most potential TWICE vocalist during Sixteen, although now she is somewhat submerged in the shadows of other members. She can show off his voice when she got her time while singing alone or with the group.

Nayeon is the vocalist who will appear in memory when talking about TWICE. The quality of her voice stands outside the other members and hervocal range is also amazing. For that reason she got a place in the main vocalist line. 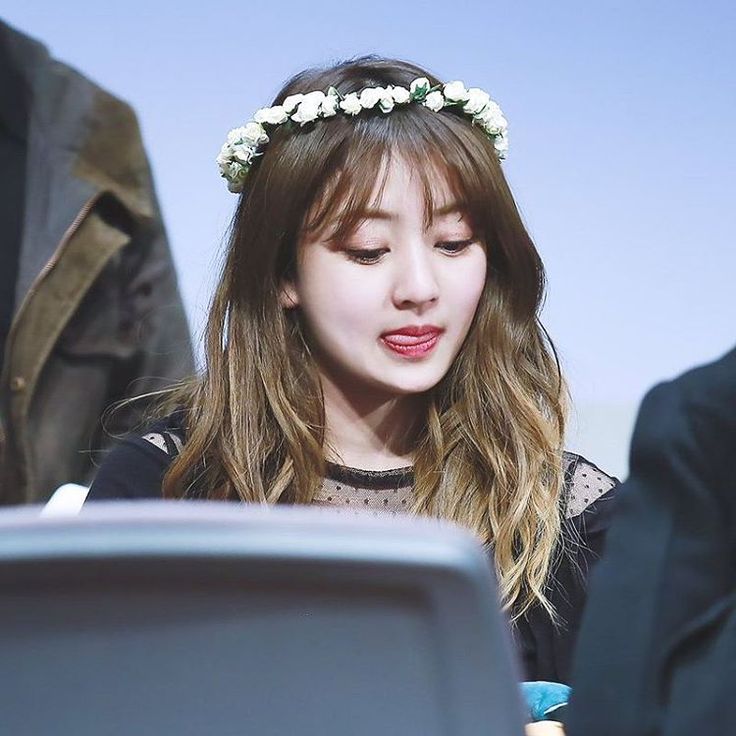 Jihyo is a very talented singer. Her vocal range is unbelievably broad and her voice is so nice to listen to, especially in ballads. Jihyo deserves to be in the main center in the TWICE vocal line because she is the most dependable singer in the group.

So, that was us ranking the TWICE member based on their vocal line, if you got any comment or you have another opinion, do leave your comment. Ciao !