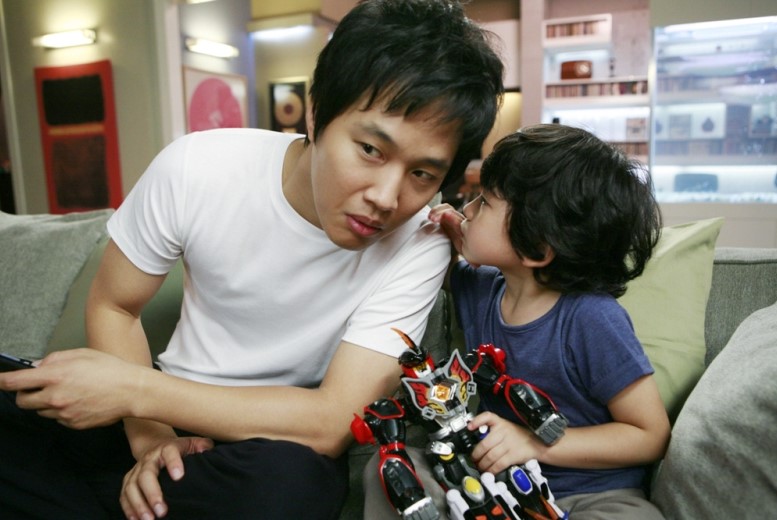 Sometimes, you have days when you feel so tense that you need to wind up. Usually watching funny shows will incite some laughs to loosen up that tension. If you are getting bored with conventional Hollywood comedies, you may find refreshing alternatives in funny Korean movies. Avid movie viewers tend to not taking Korean comedy movies seriously. They believe that the comedic aspects in those movies cannot be translated. That cannot be more wrong. In fact, you will be surprised to see how international public loves comedies from this country.

People’s perception about comedy is highly dependent on the culture. Especially if the comedy type performed is not a straightforward or slapstick type of comedy. Luckily, most funny Korean movies have perfectly mixed those two types of comedy. People will be able to digest comedic aspect presented without even have to think about it. You will not finding a hard time to laugh at most funny scenes that appear on the screen.

So, what are some funny Korean movies that you have to watch right aware? There are some representatives of movies that are worth enjoying in your spare time. You will see the list of those movies in the following sections.

Funny Korean Movies: The Most Voted Ones

This is a story about a playboy named Nam Hyunsoo whose life was suddenly turned upside down when a young mother in teenage age appeared in his life, claiming that she was his daughter. Hyunsoo must learn to navigate life as father and grandfather through hilarious incidents. Cha Taehyun and Park Boyoung provided nice flair to the movie with the superb acting quality.

This 2011 movie is often listed as one of funny Korean movies for good reason. It told a flashback story about a clique group named Sunny. They want to relieve their memories due to a life changing event in one of the clique’s members. It is heartwarming but hilarious at the same time. This movie is starred by Shim Eunkyung, YooHojung, and Kang Sora.

You cannot miss this movie at all when looking for funny Korean movies. It is about a group of police force who was trying to crack down big narcotics syndicate in South Korea. They disguised as fried chicken shop owners, but instead of focusing on their main objective, their side business was booming. This movie starred RyuSeungryong, Lee Hani, and Lee Donghwi.

This movie tells a story of an old lady who suddenly returned to her 20 years old self. She felt like she was given the second chance to enjoy life in the way she had never done before. It turned out to be very hilarious since she had to endure advances from her own grandson and trying to relieve classic music. This drama starred Shim Eunkyung and Na Moonhee.

This funny movie tells a unique world of salsa competition. The lead character must teach a young girl from countryside about this dance in such a short period of time. Due to the circumstances, they must say that the pairs are married to one another. It leads to very comedic performance that will make you laugh throughout the movie. Moon Geunyoung and Park Gyunhyung starred as the main leads.

It is the most classic one in list of romantic and funny Korean movies. The movie centrals around a guy character who fell in love with a girl on the train. This girl has unpredictable and manic pixie girl personality that warranted hilarious scenes between two of them but eventual heartbreak for the main guy character. You will be laughing without halting when watching this movie. It starred Cha Taehyun and Jun Jihyun.

This romantic comedy movie also has a cult following. It is still mentioned from time to time too due to its popularity. The movie tells a story about singer who has angelic voice but without flattering appearance. She decided to undergo cosmetic surgery to turn beautiful. Some hilarious episodes followed this transformation but it also has the heartwarming element. It starred Kim Ahjung and JooJinmo.

This movie tells a story of a dating agency who attempted to solve romantic issues of its client in detective like manner. One day the client made a request which was hard for the agency’s leader since it involved his long lost love. Some hilarious scenes made this movie understandably listed as one of funny Korean movies worth watching. 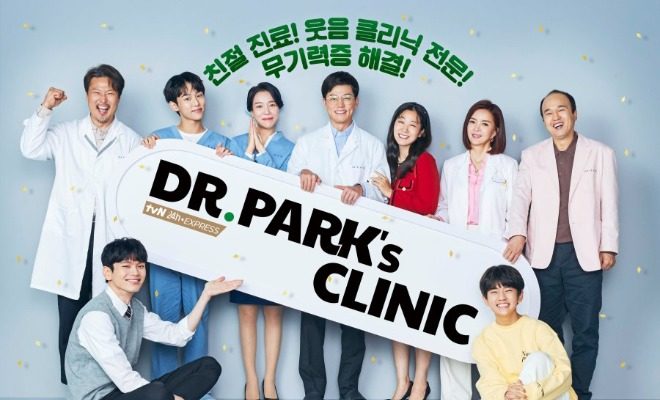 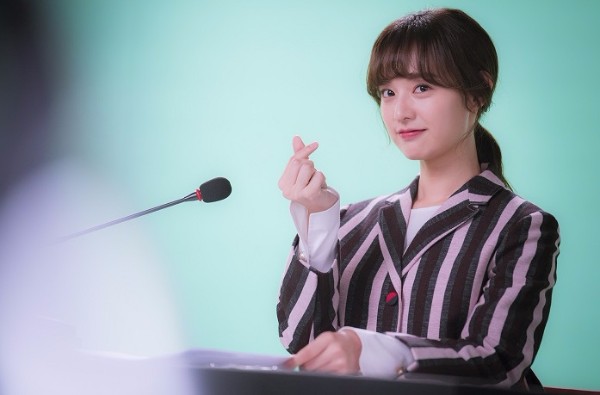 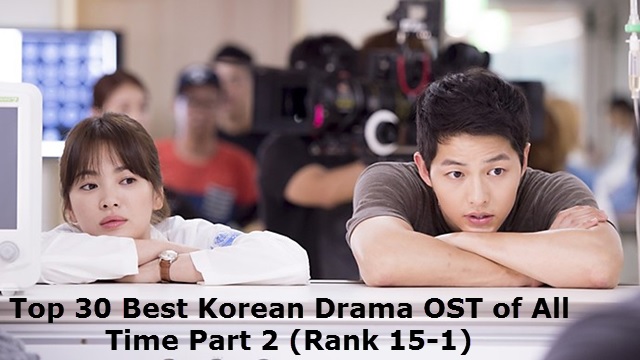 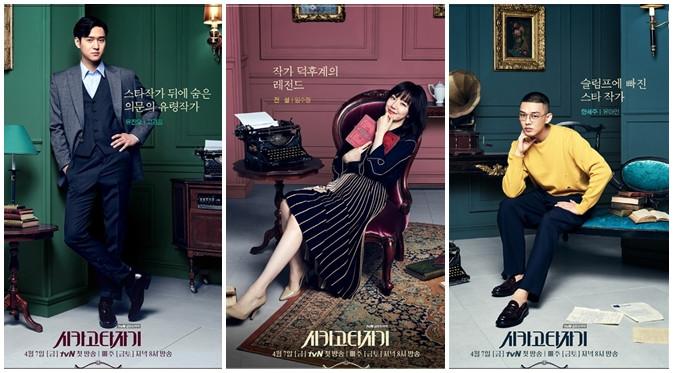