KMazing – Circle “is a drama directed by Min Jin-Ki, and written by Kim Jin-Hee, Yoo Hye-Mi, Ryoo Moon-Sang, & Park Eun-Mi. Starring Yeo Jin-Goo, Kim Kang-Woo, Gong Seung-Yeon, & Lee Ki-Kwang. Circle, or Circle: Two Worlds Connected is the first sci-fi drama of tvN. A mysterious genre drama with a futuristic concept. Sounds tempting? Well yes! This drama is really interesting to follow. Blabbering about the mysteries of another world, which is : aliens. Yep, this series raised the mystery of aliens. Is there really an alien? 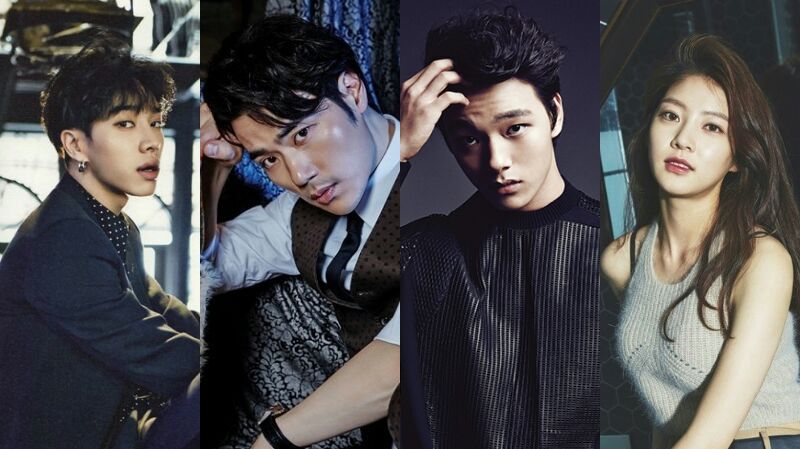 Plot of The Story

Starting from 2007, two brothers Kim Woo-Jin (Yeo Jin-Goo) and Kim Beom-Gyeon (Ahn Woo-Yeon) experienced a tense event and meet with something they believe is an alien. But the alien is a young woman, look like humans in general.

Ten years passed, apparently much happened after the twins met the aliens. Their family is becoming a mess, because it turns out their father left the house with the alien woman. This makes Beom-Gyeon angry and want to have his revenge, and keep trying to find traces of women who he believed to be an alien. While Woo-Jin decides to forget all that and try to live a normal life like everyone else. Until one day, they met again with the women who has the exact same face as an alien they remember. Here then, the mystery continues.

What I really love about this drama is the cinematography, with this kind of work you feel like you are watching movie rather than television series *well at least I feel that way*. As for the story, I think the series have two part, one in the recent generation while the other is the future story, I can’t really grab the idea yet but up until now, the story is quite good and worth your time to watch. Circle enclosed any mystery indulge inside the plot with sci-fi which is interesting to watch for K-Drama.

3 Thriller K-Drama that Will Snap You Out of Reality