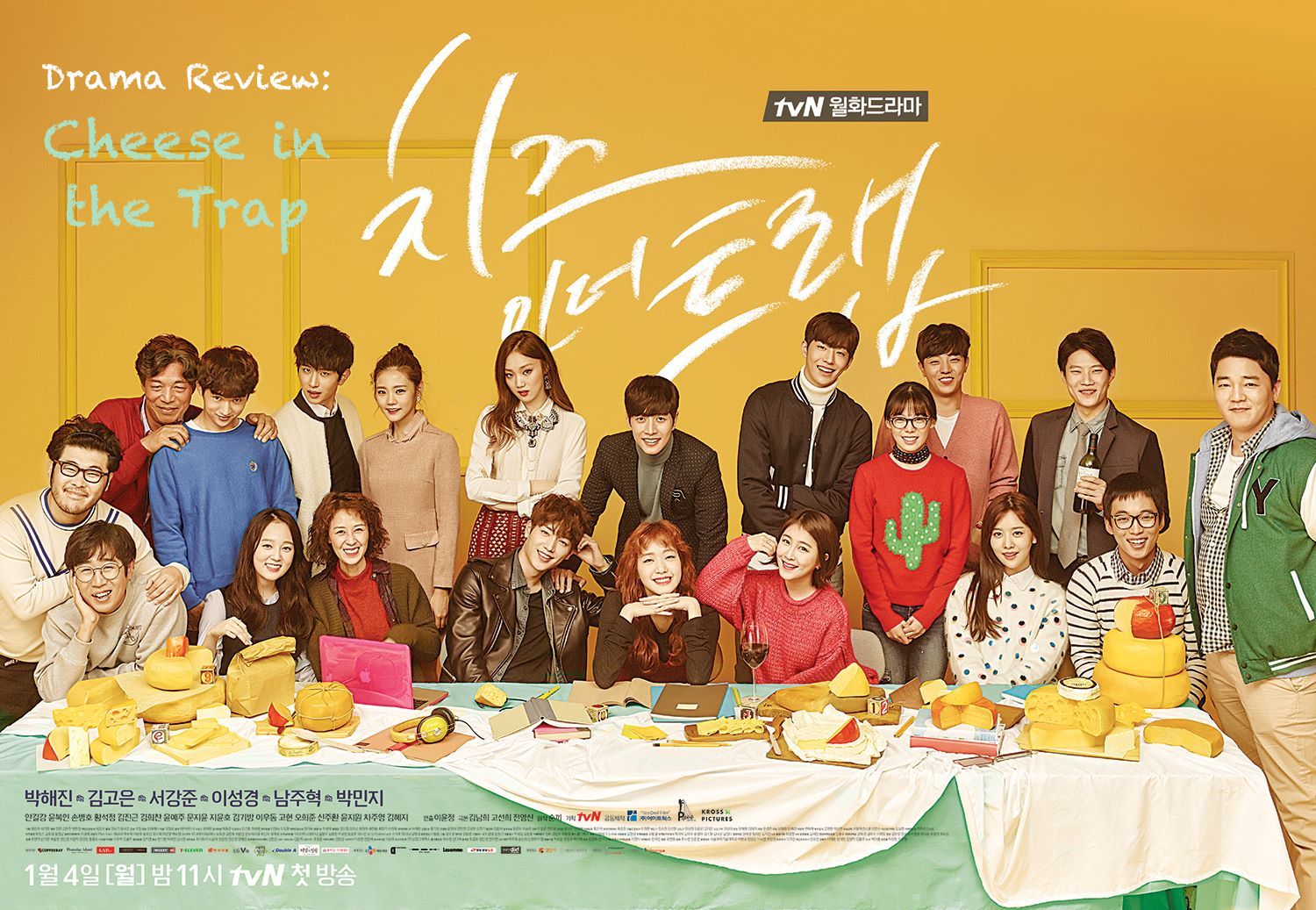 Cheese In The Trap is a Korean television drama that was aired on tvN and adaptation from webtoon on Naver. The drama have everything, a relatable university story, intriguing character, story developed from already depth-webtoon. Watching this drama is one hell of a an emotional strangler, sometimes they pick you up just to let you drown *at least that is what am feeling* If you are into a darker romantic drama, you have come to the right place! Watch the trailer here and Keep reading to find out more about the dram whether it is worth watching or not.

Cheese in The Trap is a drama that tells a story about the relationship and life of a few university students with the focus on the ever so complicated relationship of the main leads, Hong Seol (Kim Go Eun) and her own senior in the university, Yoo Jung (Park Hae Jin). Problems start to arise when Jung, who is the sole heir of a giant company that belongs to his family, shows his darker personality. This psychopathic tendency of him is what drove Seol to take a hiatus from the university in order to get away from Jung.

However, when Seol landed a scholarship which was initially intended for Jung and made her way back to the university, he shows a difference in his behavior – not only is he nicer than he was back in the day, he also treats Seol better than he did last time! Soon they began a new chapter of their relationship.

The relationship seems like it’s finally leading to the right path at first despite of it being awkward at times. Unfortunately however, it’s off to a shaky ground once again after the arrival of Jung’s childhood friends – Baek In-ha and her brother Baek In-ho. In-ha, who has apparently been in love with Jung, does not take the news of his relationship with Seol well. Let me tell you something, In-ha is extremely obnoxious! As an antagonist of this drama, she really tried my patience. Not only is she obnoxious, she also lives a lavish life with the money she acquires from men she is saying – that’s right, men. A lot of them. If that doesn’t irk you like it does me, I don’t know what will.

In-ho, is a complete opposite of his sister, he is kind and good-natured. He ends up working for Seol’s parents in their family restaurant to settle his debt, because of this, Seol and In-ho grow closer. There she finds out why Jung hates him so much and helps him get back to being a pianist and in return, he helps her understand Jung better. In-ha, whose love is not reciprocated, gets even bitter and as the day passes her psychotic tendencies worsen – her jealousy and rage drive her to attack Seol and shove her into an oncoming traffic. As a result, Seol is severely injured and in the end, a guilt-ridden Jung disappears. 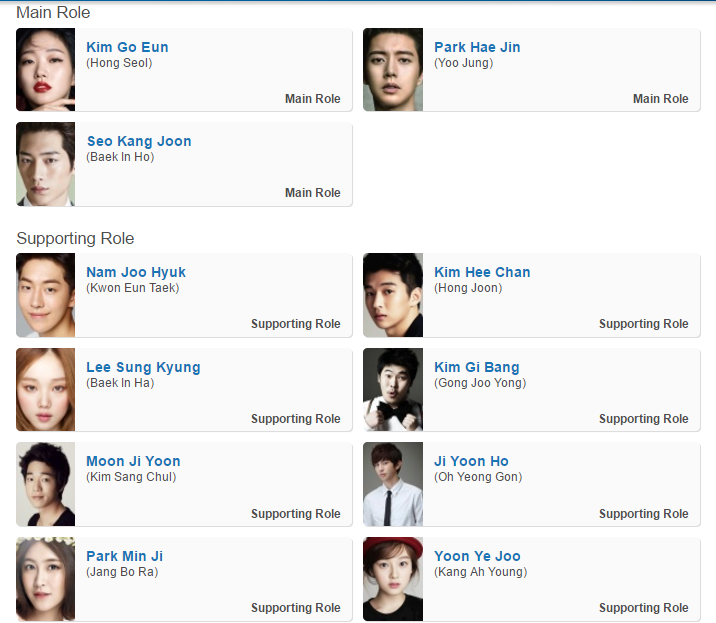 The reception of the television series is considered a success both locally and abroad due to the story that depict a real life struggle from university period which public can relate on. Cheese in the Trap kicks off the start with rating of 3.6% which the lowest of their rating, but later on as the story goes deeper and the story behind character blooming, the rating is increasing gradually with the highest rating comes on 9th episode with 7.1%. The finale rate at 6,9% which is pretty high considering the series is broadcasted via cable channel.

The drama could have been a lot of better in anyway, I am the diligent reader of the webtoon and I should say that I do am a little bit disappointed with the real life version of it. I am not saying this series is bad all the way  since they perfectly recreated the manhwa world in real life, the voice-over that really emphasize on the story and the background music that escalated the moment inside the series.

The plot is captivating and the realistic depiction of college life and mental illness is something that is incredible. Cheese In The Trap is definitely a drama that one need watch. However what I loathe from this drama is the fact that they have an open-ending. I loathe how the finale doesn’t give its viewers the closure we all need, but other than that, this drama is a must watch for those who are into complicated romance. 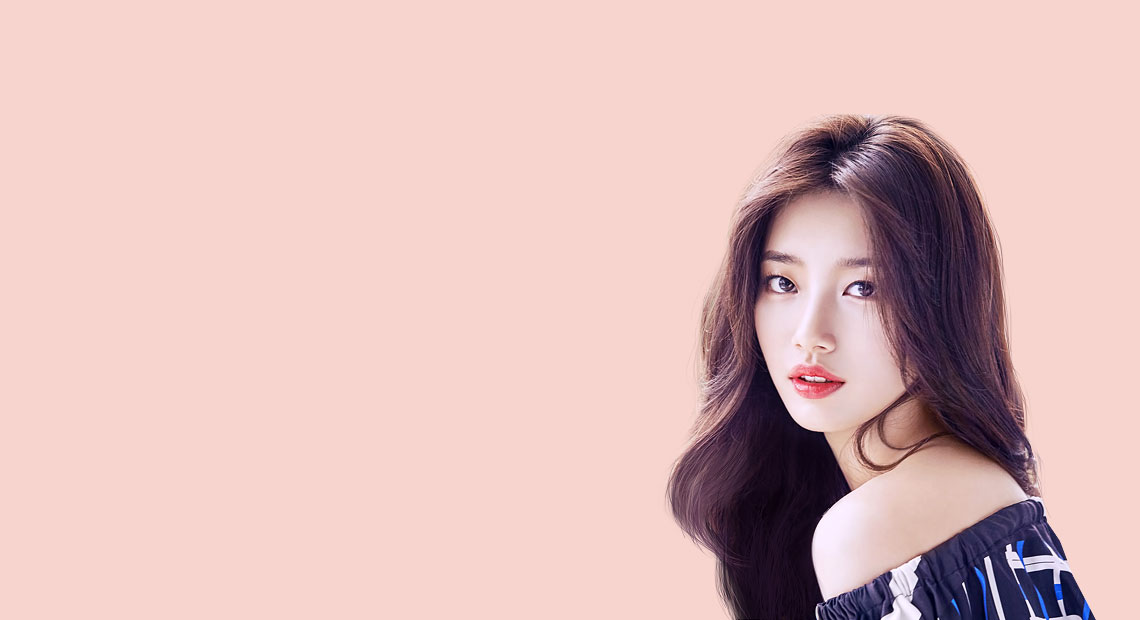 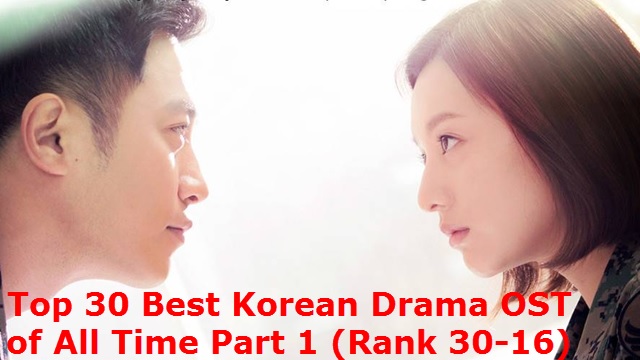 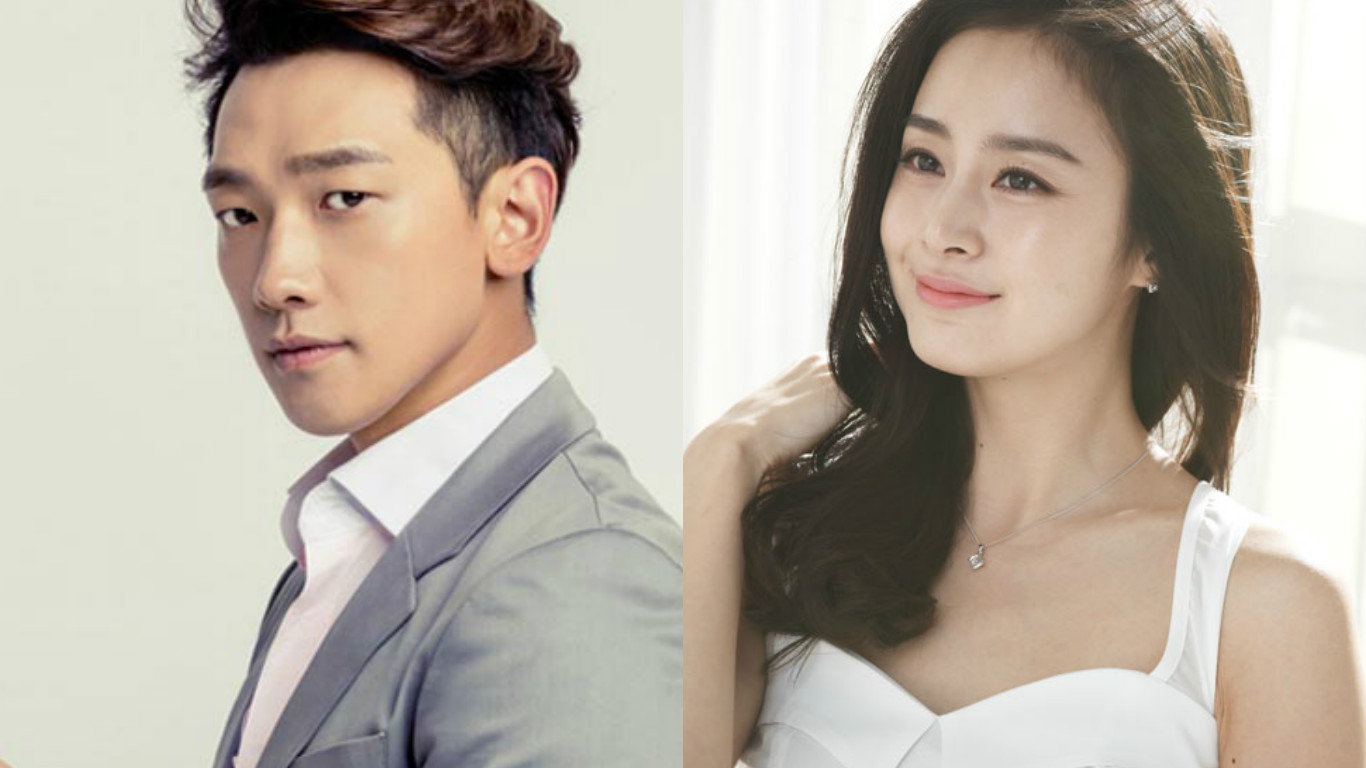 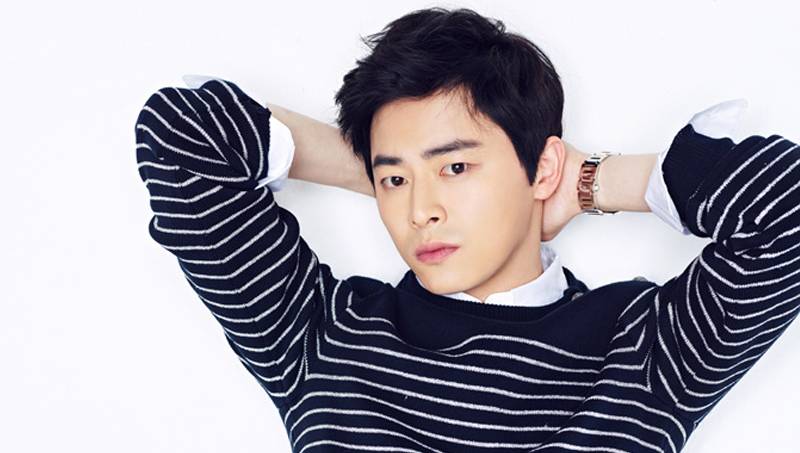