YG Entertainment is famous for their capability in producing group that goes along with the genre Hip-Hop with their roster included the big name of Big Bang until the rookie monster BlackPink, but the fact is different, YG Entertainment which established by Yang Hyun Suk in 1996, is a multi-branched company that not only focus themselves in music, but also clothing line, golf management agency, cosmetics brand and home for renowned actor/actress such as Kang Dong-won, Choi Ji-woo, Cha Seung-won and Lee Jong-suk. YG is currently one of the largest entertainment powerhouse in South Korea. 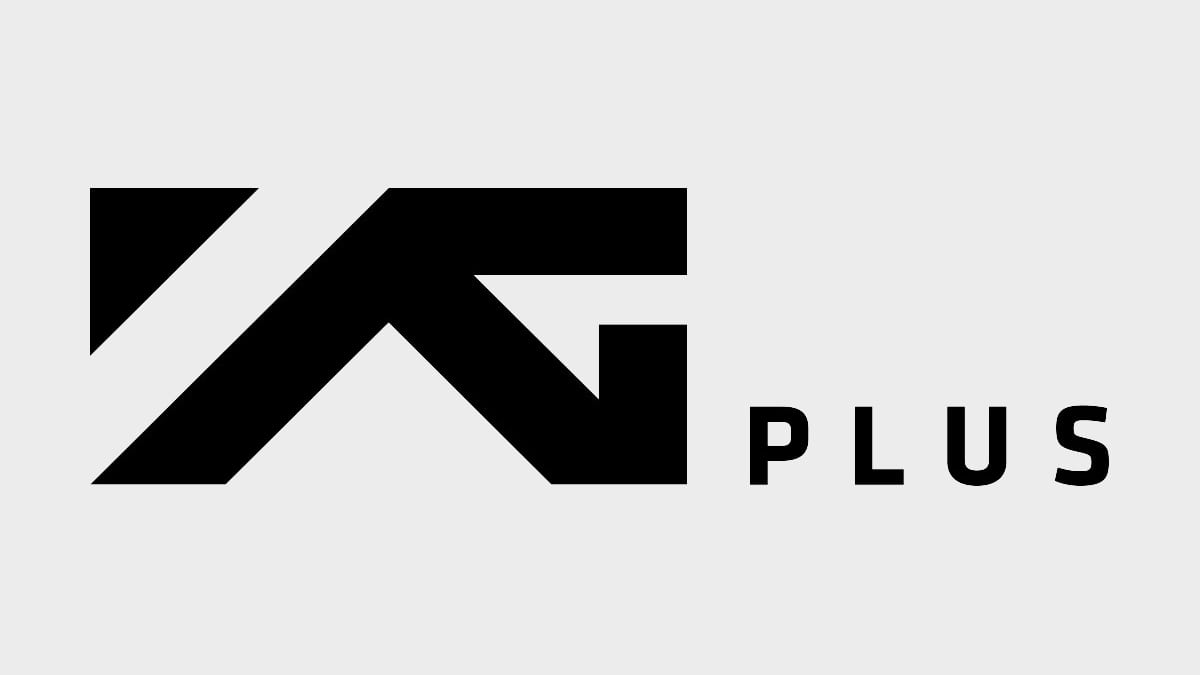 Earlier this week, there is a spreading rumor inside the industry stating that YG Entertainment is preparing the establishment of their own content and drama company. As it turns out the rumor is true, a representative of YG Ent. stated that “It’s true that we have established YG Studio Plex. We have partnered up with The Wind Blows LTD. After recruiting PDs such as Park Hong Gyun PD, we plan on launching a drama production.”

YG Entertainment is no stranger to drama industry as they have worked on collaboration with other company in producing 2013 popular drama “That Winter, the Wind Blows” and “Moon Lovers: Scarlet Heart Ryeo.” in 2016. The producers that they just signed is also a big name in directing drama, he used to be working for MBC and get his hands on numerous sensational drama produced by the television company.

Jeong Jinwoon and Yeeun Broken Up