10 Korean Drama to Choose for November-December 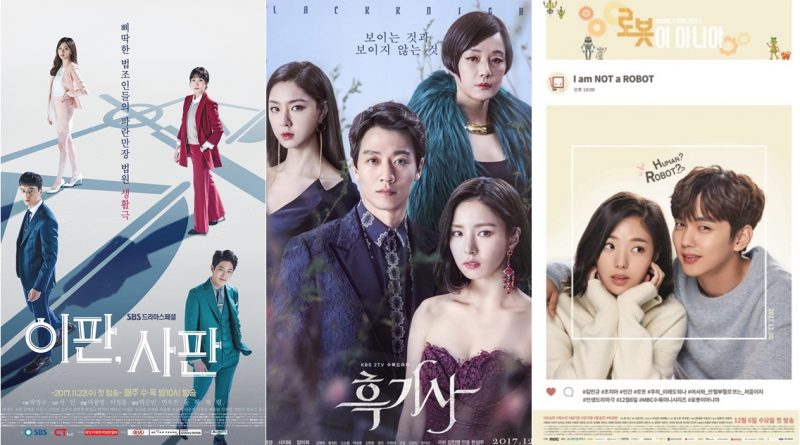 KMazing – Uweeee we are already at the end of 2017. If you are fans of Korean drama series, surely the most exciting thing is to wait for the latest new drama releases. Some time ago we’ve watched such cool drama like While You Were Sleeping or Andante. Well, now after that it’s all time to wait for the freshest new Korean television series, and here we have chosen ten of the latest title currently *or have ended* in tune for November and December of 2017. Enjoy !

The first option is Meloholic, a fantasy romance that has elements of fantasy and mystery. The story is about a man who has superpowers, which is reading the minds of everyone he touches. But this power makes him always suspicious and alert to others. He will then meet a beautiful lady who is different from all the women she has met, but their personalities turn out to be the opposite.

Next, we have Money Flower that revolves around the stories of people who are driven passionate greed. Kang Pil-Joo is a poor boy who grew up in an orphanage, but he manages to overcome the hardships of his life to become an executive at a major law firm. He is very smart and reliable in handling work. He then meets Na Mo-hyun, a junior high school environmental activist and junior high school teacher who has a sweet personality.

Also known as the Prison Playbook title, this latest tvN treat is a nuanced black comedy. This is the story of prisoners and guards in a prison. The main character is Kim Je-hyuk, the baseball star who became a prisoner overnight, as well as Lee Joon-ho, an elite warden. The drama also stars a number of famous supporters, ranging from Sung Dong-il, Krystal Jung, Seungyoon, to Jung Woong-in.

This is a rather serious drama involving the legal world, but there is also a romantic comedy feel to interlude. The story centered on Lee Jung-Joo, a bloody judge of women. She did not hesitate to issue harsh words to the shameless lawyers. A handsome judge was assigned to accompany her, Sa Eui-hyeon, who was also known to be very credible and intelligent. Jung-joo must now face a big case that traps her brother.

Jin Goo re-appeared in a serious drama, Untouchable, a drama about power struggles and stories about Jang family secrets that have occupied the city of Bukcheon for three generations ever. The central character of this drama is Jang Joon-seo, a detective who also comes from Jang’s family, who is inflamed by the death of his wife. He also wanted to reveal the truth behind the events that heartbreaking.

Blend of romantic mixed fun stories we can expect from this latest SBS’ drama. Oh Il-seung is an inmate imprisoned for a conspiracy. But he managed to escape and in his own way he could fake himself as a detective. He can even join the Metropolitan Police Investigation Unit. He meets a beautiful detective, Jin Jin-young, who wants to unravel the mystery of his father’s death.

Still close to the detective world, this drama promises an exciting spectacle because of the two qualified leads it presents. Jo Jung-suk will play Cha Dong-tak, a very stern, fierce and dedicated detective, but he also has some strange charm. He felt his body was possessed by the figure of an impostor named Gong Su-chang. Dong-tak fall in love with Song Ji-an, a shameless young reporter with temperament.

Office Romance is still a very fresh theme for Korean Television series. In this drama, Baek Jin-hee plays a woman named Jwa Yoon-yi who has a passive nature, but she has a soul of loyalty and obedience. She works for a man named Nam Chi-won, director of HB Company, who refuses to have love affairs with others. Will the relationship of these two people eventually develop into closer or vice versa?

The fantasy romance themed comes back this time and the actor who plays it is also special: Kim Rae-won and Shin Se-kyung. The drama entitled Black Knight – The Man Who Guards Me is the story of a man named Moon Soo-ho who dared to live a dangerous fate just for the sake of a woman he loves. The woman is Jung Hae-ra, a travel agent who never once in her life travels abroad.

Yoo Seung-ho was given a unique role this time, namely as a man who is allergic to humans. He played the characters of Kim Min-kyu, a conglomerate who is the largest shareholder of a Korean giant corporation. He then met a woman named Jo Ji-ah who works as a young entrepreneur. He has such a high emotional intelligence and will pretend to be a robot in front of Min-kyu. How to? 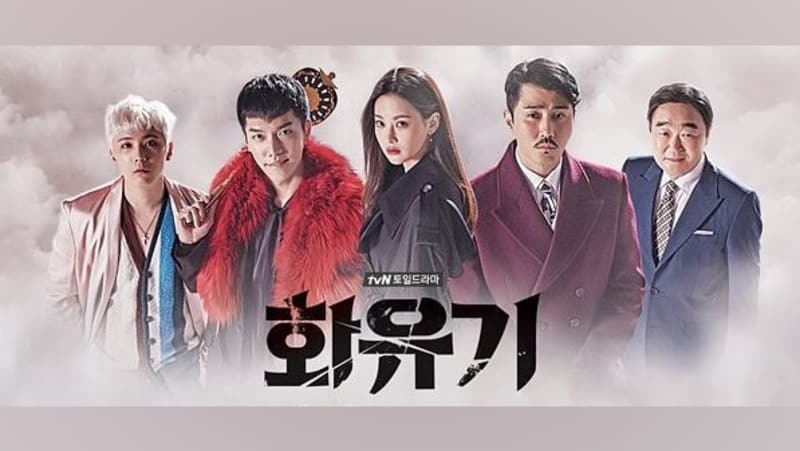 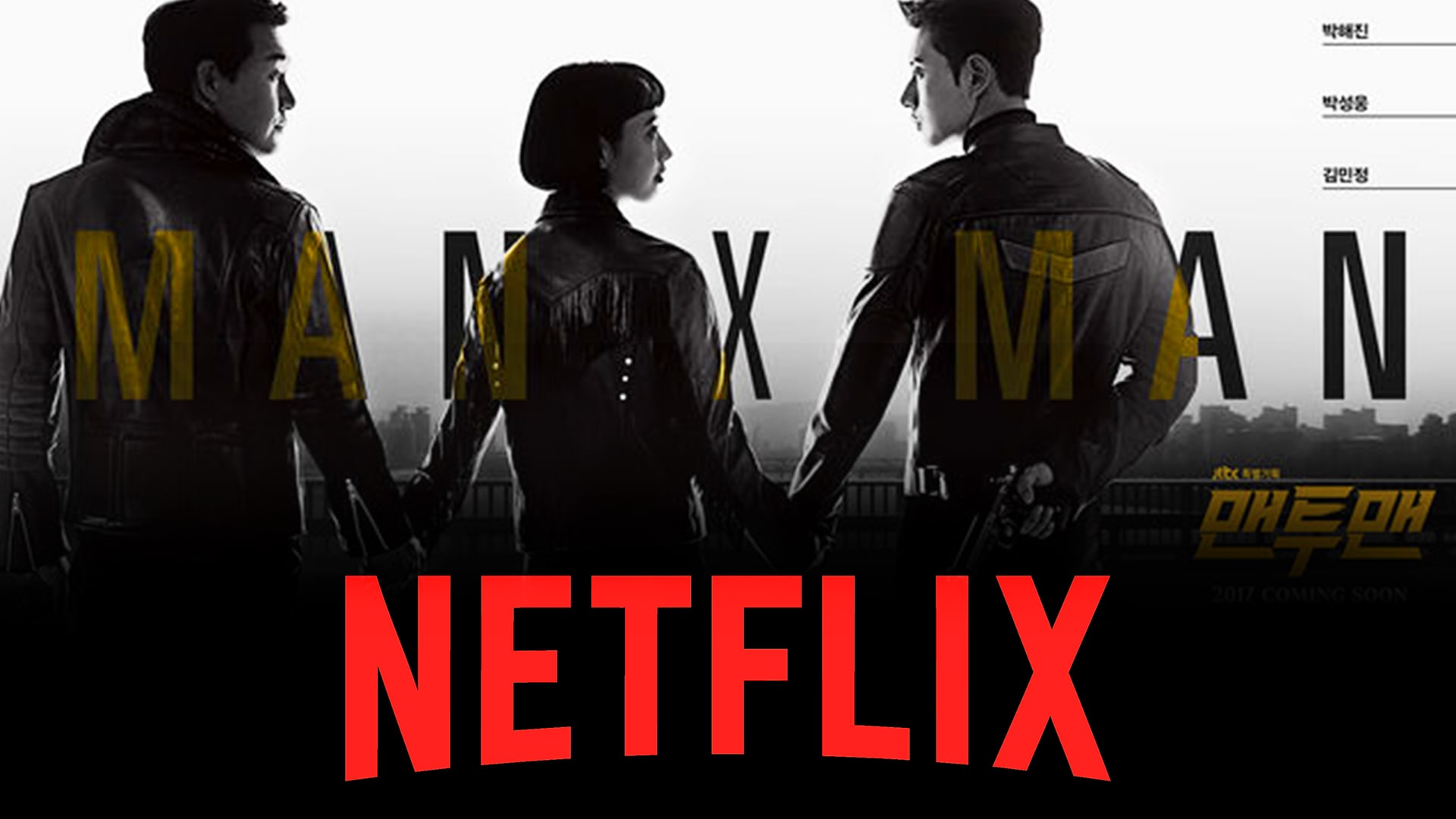 One Lucky Fans will have Park Hae Jin as Bodyguard 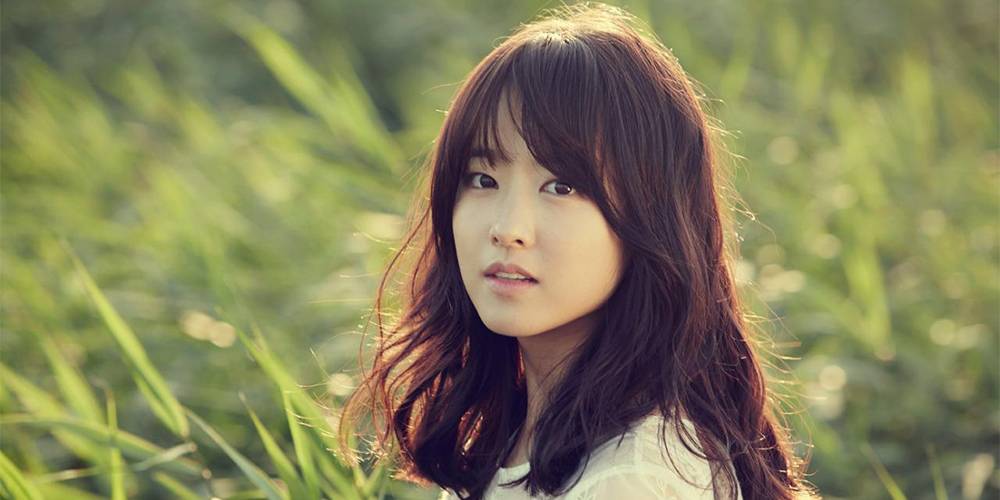 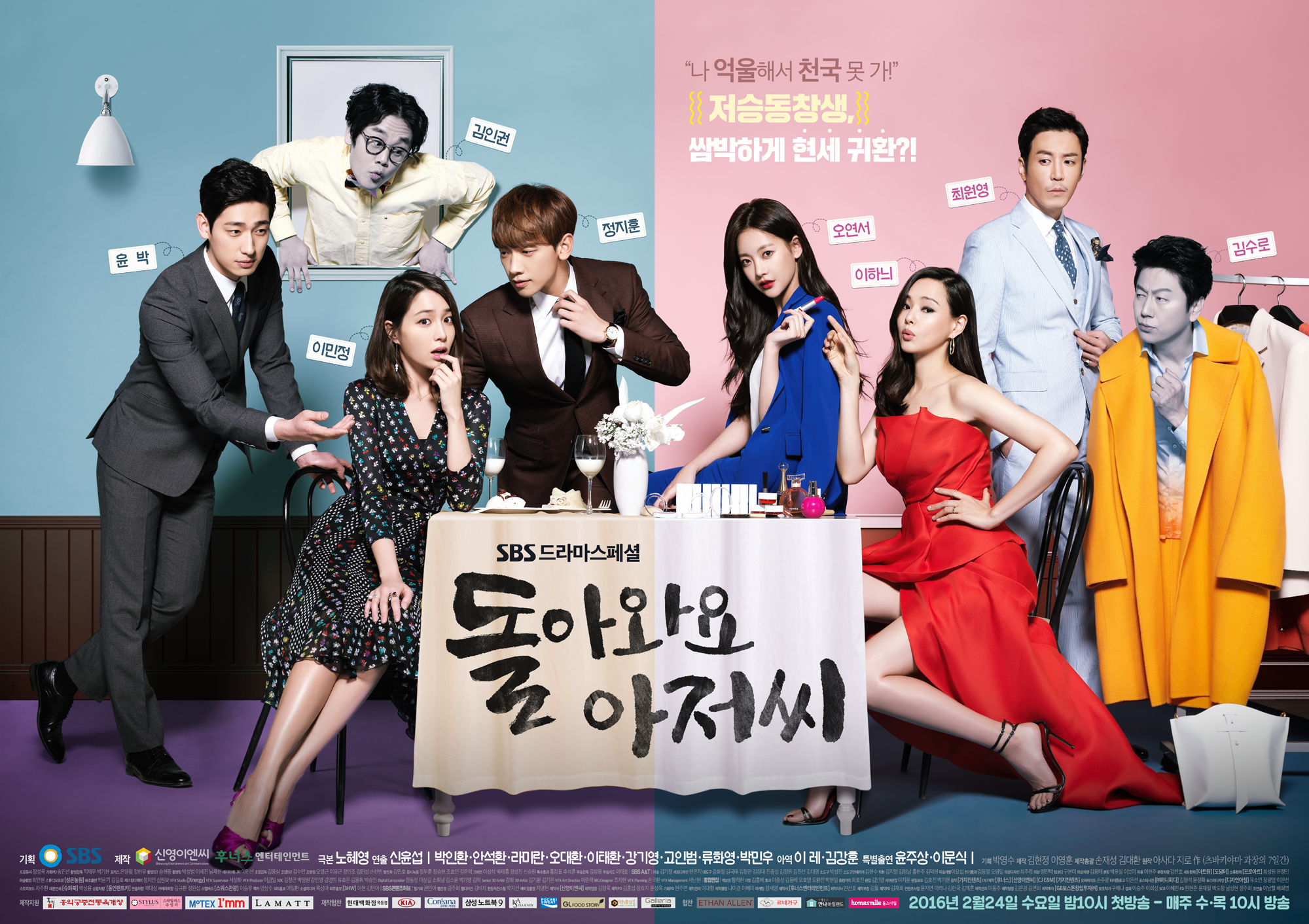