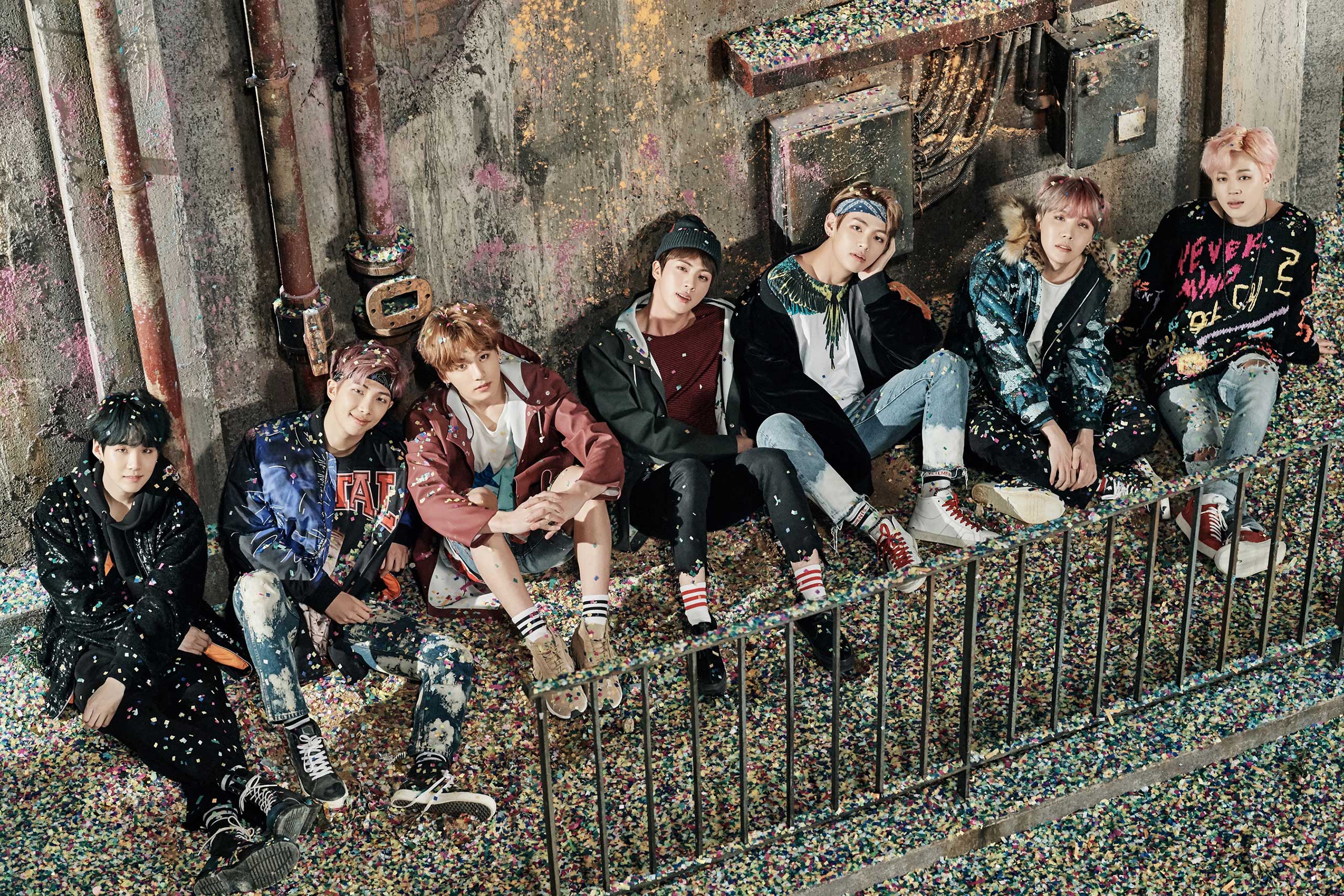 BTS is successfully creating new impact on K-Pop wave over the globe where usually group that leading the wave is coming from three big producing company; SM, YG, JYP. Last year, BTS also making headline after getting the top position on Tumblr ranking of K-pop groups. BTS lead over several other K-Pop group with massive popularity such as EXO, Big Bang and many others. There have been rumor about BTS is going to be working in unit to refresh the concept but the rumor have been declined by the Founder of their company, Bang Si Hyuk.