KMazing – The Sexy Queen is back, not back to releasing music which is what she is going to do maybe next month, but for now on back on variety show. The original sexy queen will be making several appearance on reality show to promote her long awaited comeback which will be release on June. Her agency, Kiwi Media Group stated that “They have not decided on a filming schedule or a specific format for the episode. Lee Hyori is currently discussing these with the production staff.” The Episode is scheduled to be on air next month, at almost the same period of time where she will release her song to the public. 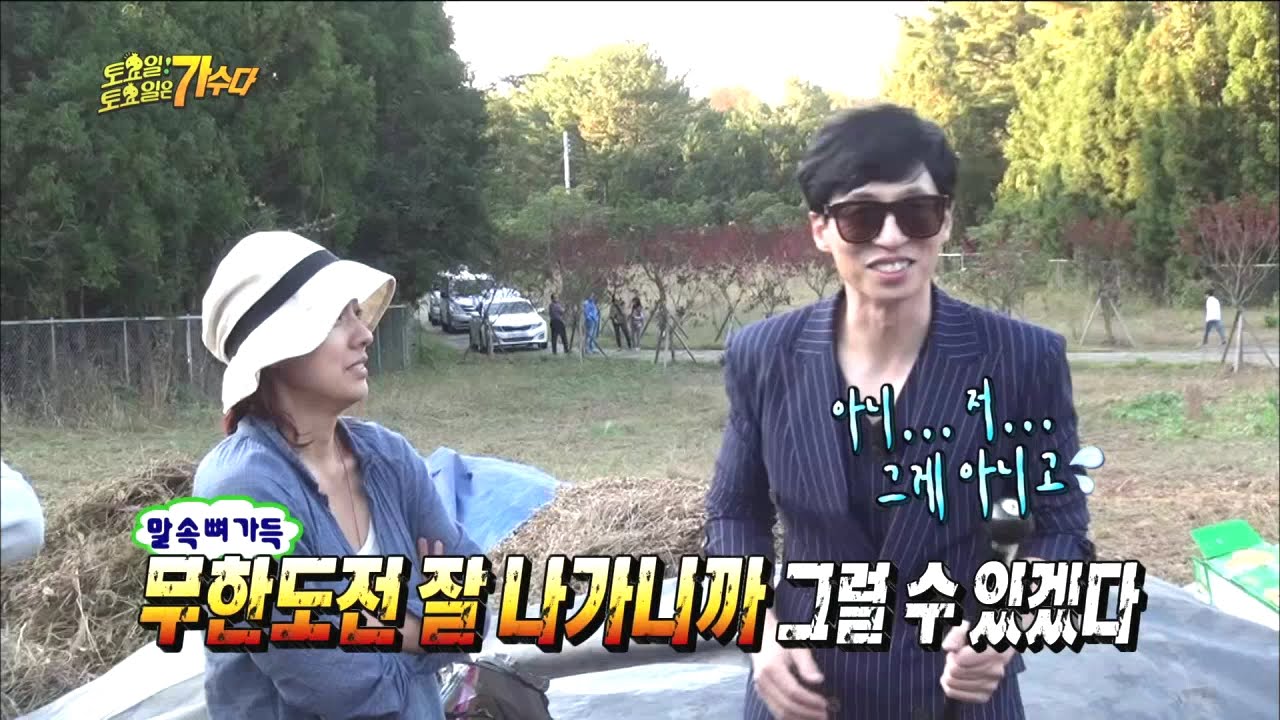 Hyori also got her own variety show on JTBC, titled “Hyori’s Bed and Breakfast” where the star is making an appearance with her husband, Lee Sang Soon. The couple married in 2013 and choose to stay in quiet yet dreamy place in Jeju. Their very own house in Jeju island which Infinity Challenge member (Yoo Jae Suk and Jung Hyung Don) visited in 2014 when they try to cast Hyori to make the reunion of Fin.K.L come true. The purpose of he reunion was to cast old generation group who used to own music industry in the 90’s and create a concert for them. Lee Hyori also have special connection with the leader of Infinity Challenge who is also the Nation MC, Yoo Jae Suk. They used to have sibling relationship in real variety show produced by SBS, Family Outing. Their chemistry and bickering got them award that year and the label of Nation Sibling.

Han Ga In is Officially Making Her Comeback on Small Screen