KMazing – Music Bank is touring the world to meet with international K-Pop fans around the globe, and this popular Korean music program is also scheduled to come to Indonesia. Music Bank World Tour Jakarta has confirmed the truth. This grand event itself will be held on 2 September at the Jakarta International Expo.

Another struck of luck, Indonesian fans will also see Park Bo Gum and Irene Red Velvet getting together again. Yes, as couple who will host the  Music Bank World Tour event in Jakarta later. Park Bo Gum and Irene are stealing attention of the public when they both MC Music Bank event together in 2015-2016, the fans was mesmerized by the chemistry and the visual of the couple, there are even rumor the actor and singer is in relationship. Surely many have longed to see them both on stage together. 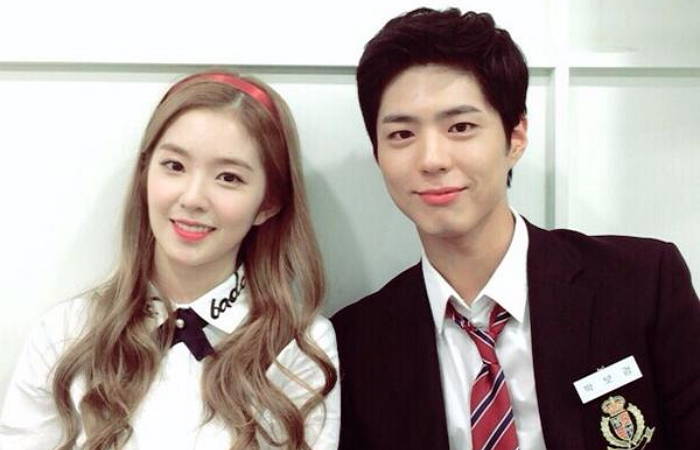 The lineup for Music Bank World Tour in Jakarta later will be full of K-Pop well-known group, the line up that has been confirmed until now are EXO, B.A.P, Astro, NCT 127, and G-Friend. Surely the fans in Jakarta, Indonesia do not want to  miss the moment to see directly the performance of their idol on stage right ?

The price of the entry ticket is still not released, including seat plan and the full lineup of the K-Pop group that will perform in Jakarta later. Look forward for the update only on KMazing.