KMazing – It’s still hard to digest and accept the fact that the three members of Girls’ Generation is leaving the group. There are many rumors circulating about the truth behind the news, so what are the reason of those member so that they decided to left the group that elevate their name ?

Looking at Sooyoung’s track record, it seems almost certain she will continue her acting career that she has built since 2008, or a year after Girls’ Generation debut. In the period of 9 years (2008-2017), Sooyoung has played in 12 TV dramas and 3 films (1 documentary and 1 biography). She has also garnered several awards for her acting.

Sooyoung is the most active member of Girls’ Generation in term of drama and movie involvement, even beyond Yoona. After rising through the drama My Spring Days, she performed stunningly in the drama 38 Revenue Collection Unit and now starred in Man Who Sets the Table.

Tiffany has long suspected by media and fans that she will be out of Girls’ Generation. She once expressed her desire to promote as solo in the United States. But other news says that idol born August 1, 1989 will continue her studies in the US.

Tiffany has great potential to pursue a solo career because she has released her first solo album in 2016, I Just Wanna Dance. She became the second member in this girlband who took the path of solo career after Taeyeon.

Seo Ju-hyun aka Seohyun is another member of Girls’ Generation who leave to pursue acting career. But in addition, Seohyun has also debuted as a solo singer through the mini album Do not Say No earlier this year.

Although her acting career has not been as great as Sooyoung and Yoona, Seohyun has taken part in very popular mainstream dramas, such as Moon Lovers: Scarlet Heart Ryeo. He also became a cameo in several top dramas of The Producers, Warm and Cozy, and Weightlifting Fairy Kim Bok-joo. In 2017, she finally land her first main role in Ruby Ruby Love’s web drama and MBC’s Bad Thief  Good Thief. 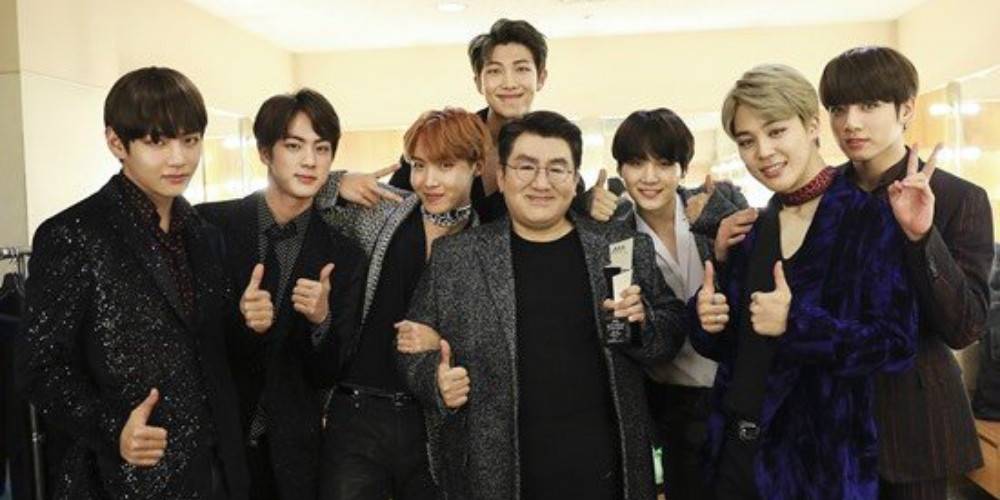 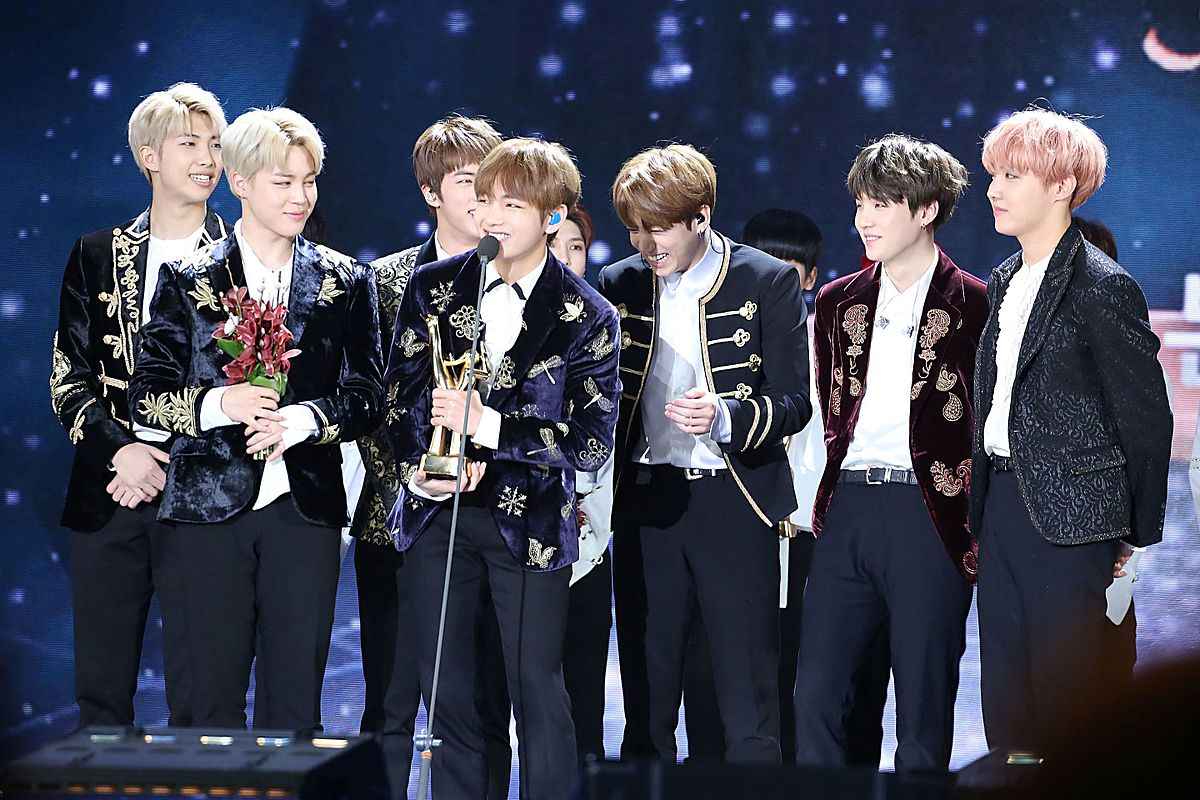 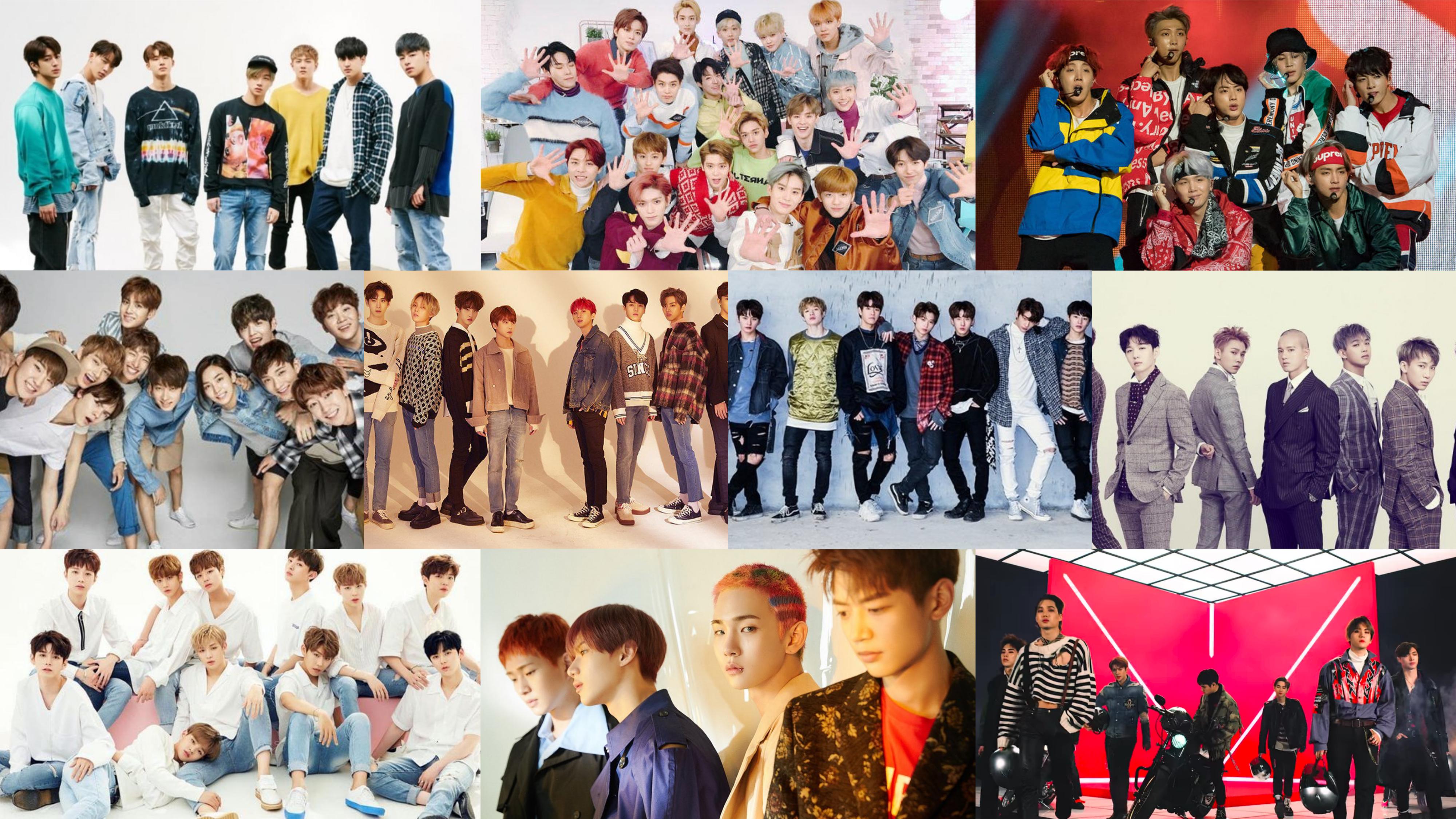