Home K-pop Reasons Behind the Breaking Up of Girls’ Generation

KMazing – The Asian community, especially K-Pop lovers and Girls’ Generation fans (SNSD), were very much surprised by the news that told that three key members of the group choose not to extend their contract with SM Entertainment. Those three members are Tiffany, Sooyoung, and Seohyun. In fact, two months ago they just celebrated the 10th anniversary of their debut. Many fans do not seem to believe this heartbreaking news. They still can’t quite imagine Girls’ Generation who is known as the queen of K-Pop will be broken up after the lost of the three member.

Earlier, in September 2014 the group lost one of its most popular members, Jessica Jung, who was also the first member. Jessica left out just as Girls’ Generation was at the top of their career. Among the various rumors about her decisions (such as quarreling with other members), Jessica declares that her decision to quit is caused by a group schedule that is incompatible with her. 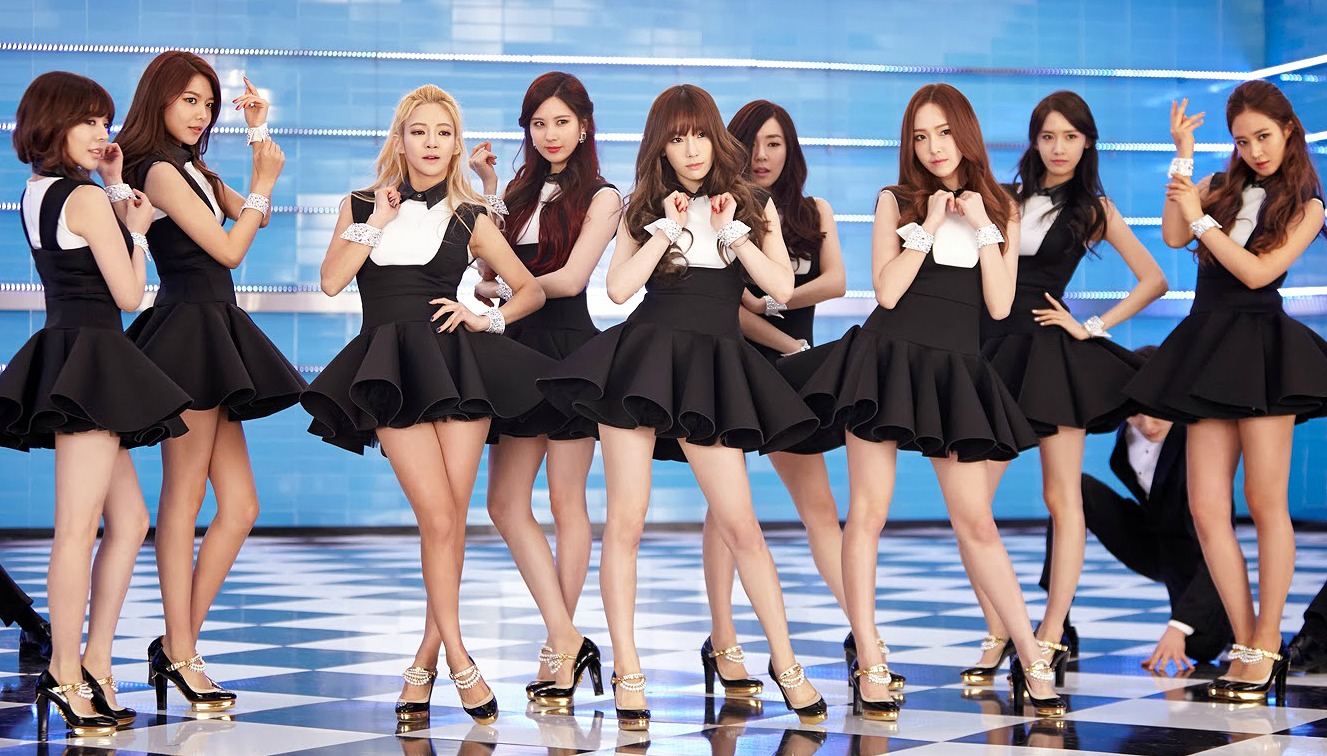 After the lost of Jessica, Girls’ Generation continue their gait with eight members. They released two new albums, Lion Heart (2015) and Holiday Night (2017).

But now a new blow hit Girls’ Generation. Tiffany, Sooyoung, and Seohyun decided not to renew their contract with SM Entertainment, while the five remaining members, Yuri, Taeyeon, Yoona, Hyoyeon, and Sunny chose to extend their contract with one of the biggest talents company in South Korea.

One of the representatives of SM Entertainment firmly stated that this group will not dissolve after the breaking up process. They will still have intensive discussions with the remaining members around their future career plans.