Home K-pop What if EXO’s member Split up and Follow Solo Career ? 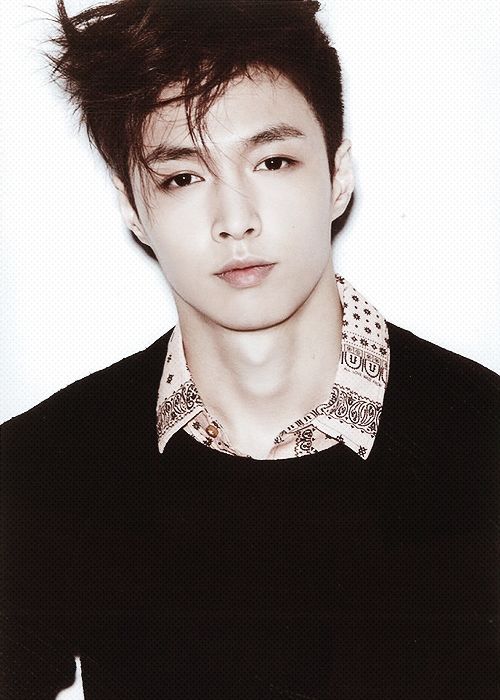 KMazing – EXO are already growing individually and this is part of the process of becoming an entertainer. The talents, skills, and desires of each member will be taken into account when they have to find new sources of income for themselves and the company.

Lay is currently busy in China with various projects: acting, singing, performing, performing on variety shows. He is very much in demand and flexible there; able to play musical instruments, writing songs, dancing, singing, and so forth. She’s having a hard time getting into a Korean variety show. Either he will return to Korea or not, but due to his schedule and political outlook, he is absent on EXO’s last comeback, “Ko Ko Bop.”

Chanyeol clearly has a passion in writing and producing music. He is able to play some musical instruments well and he has also been involved in acting. He’s already producing behind-the-scenes songs using another name, LOEY.

D.O is very successful in the world of role-playing. Given his introverted personality, it may be difficult for him to pursue a solo career in the world of singing, but we never know for sure his plans. He’s got quality in both fields. As a comparison, Kyuhyun Super Junior also has an obstacles due to his personality, buthe managed to overcome it.

Chen will likely be a solo artist. He is not necessarily suitable for a career in the world of variety shows and he seems also not interested in acting. He does have some obvious nasality issues, so vocally he still needs an increase ini several aspects to be as good as his range and stamina.