T-ara is set to released their last album as group in May 17, but the plan was scraped up and delayed to June 1. The reason behind the hold-up is to polish the final product, as stated by the source from MBK Entertainment “T-ara was planning to return on May 17, but we have pushed it back to June 1 to put the finishing touches to the new album. They will return with a further improved album.”

T-ara will have their album showcase one day before their album release and perform their comeback stage on Mnet’s “M!Countdown” on June 1, the day of their album’s release. 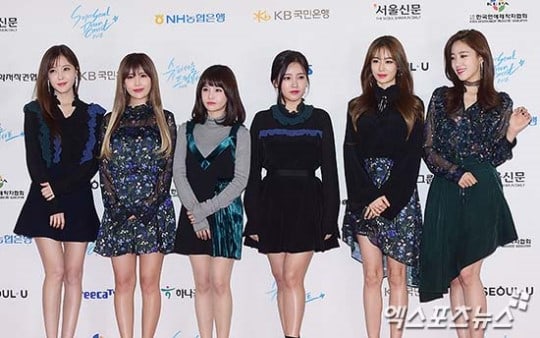 Some member of T-ara is on the end period of their contract which will expire on May 15, but it’s not going to be a problem because they will join the other member as they endeavor as T-ara member for the last time. Insiders of K-Pop believe that the girls of T-ara will not renew their contract with MBK Entertainment after several incident during their time working under MBK Entertainment, beside the agency is now trying to re-create T-ara’s fame on their sister girl group, DIA which is one of the most promising girl group active right now.

T-ara have several hit song that we might still remember such as Roly-Poly and Bo Peep Bo Peep, after several accident that made them have to take a break from Korean market, T-Ara is getting attention in China and Japan. They have released 8 Extended plays, 1 Korean album, 3 Japan Album and numerous singles through out their career.