Park Bo Gum Choosen as The Most Ideal Teacher

KMazing – South Korea often held polls concerning their celebrities. Questions that are used as polls are also sometimes quite weird though it’s interesting to see how the public reaction on the topic. Recently there was unique poll with the question: “Which celebrity do you wish could be your school teacher?”

Polling about this celebrity wish teacher was held on Monday (15/5) to commemorate Teacher’s Day in South Korea held by the intenet lecture company. There are about 920 students who participated on the poll. It was not explained clearly the age and sex of the students who took part in the poll. 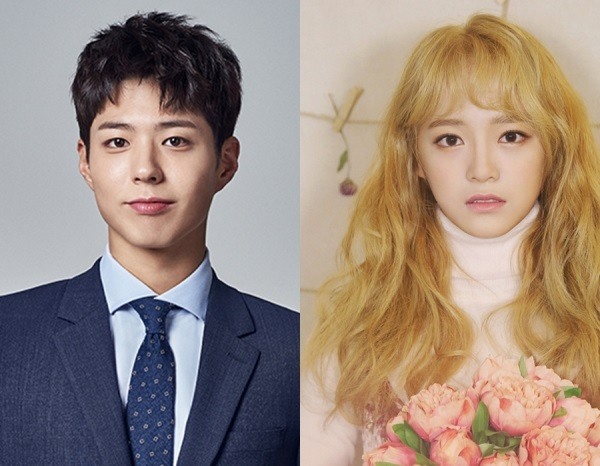 The poll results, 36% or most of the votes goes to Park Bo Gum as the most celebrity they wanted to become their teachers. While in the second position  is Kim Sejeong former member girl group IOI who is now with Gugudan.

“Since Park bo-gum is not only handsome but was also a student who studied hard while going through a busy schedule, students likely picked the actor,” an official from the company said. “Meanwhile, the students mostly thought that Kim Se-jeong could be a cute and charming teacher.” stated the polling company

In addition to Park Bo Gum and Sejeong, there are other celebrity that enter the list  as the dream teachers of the students. They are Park Hyung Sik, Park Bo Young, IU, Sungjae BTOB, Irene Red Velvet and Song Joong Ki.

Song Joong Ki on His Next Project