KMazing – Many people think TWICE is just a K-Pop girlband that relies more on visual rather than skill. That’s not entirely true because without skill, TWICE will surely be drowning in the tough wave of Korean entertainment industry competition. TWICE has a dancer as powerful as Momo and in their vocal line have some members who have a golden voice. This time we would like to rank TWICE members based on their vocal ability. 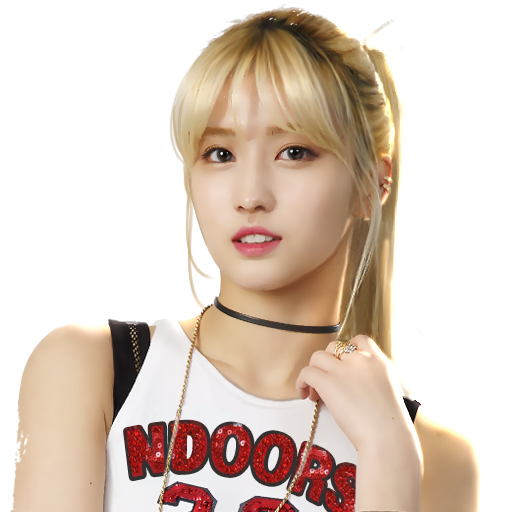 Momo is not a bad singer, but she is the weakest member in term of vocal within TWICE. That’s not a big deal because she’s a sub-vocalist. Momo resolve it with her superior dancing skills and a pretty good rapper. 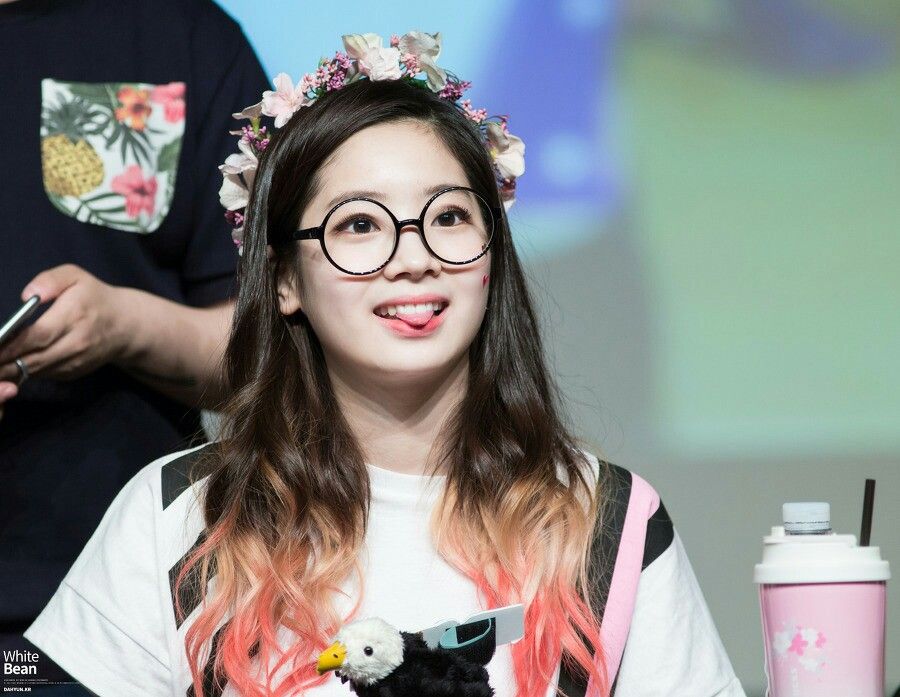 Dahyun’s voice is more suited to rapping rather than singing, which is why she is the most appropriate choice to become the lead rapper of TWICE. Dahyun actually have a good range of vocals and her voice is quite unique compared to other members. 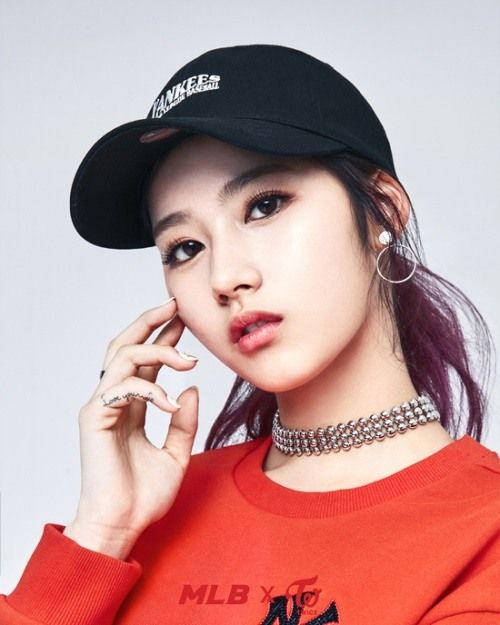 Sana’s voice is not the best, but she is still super adorable and quite good for singing. Sana is not that weak in terms of her voice. This Japanese girl has experienced a lot of improvements since TWICE debut and her voice increasingly getting more stable during live performance. 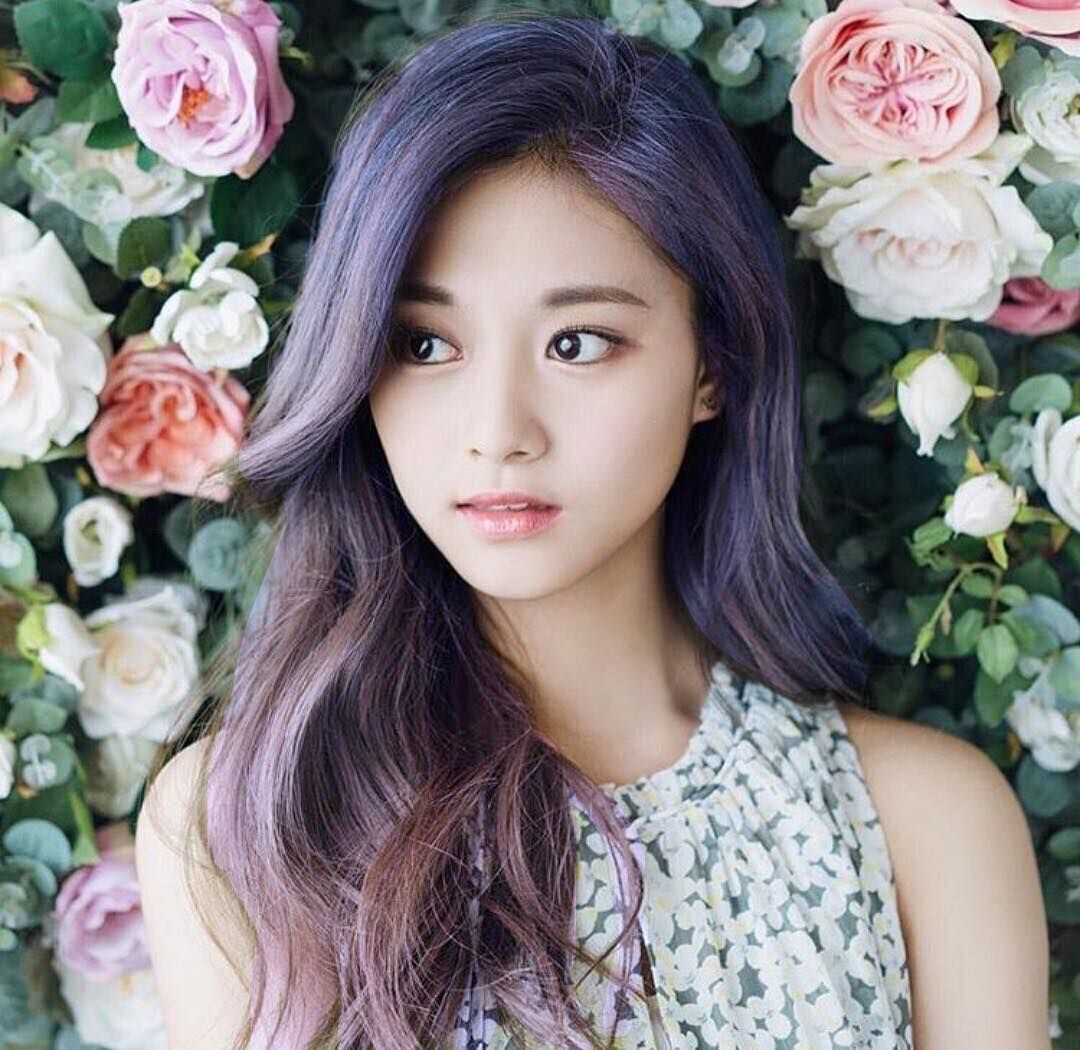 Tzuyu often considered the most stable vocalist in TWICE. Her soft, sweet voice made her looks good. Tzuyu still continues to hone her singing skills to be as good as her fantastic visuals. 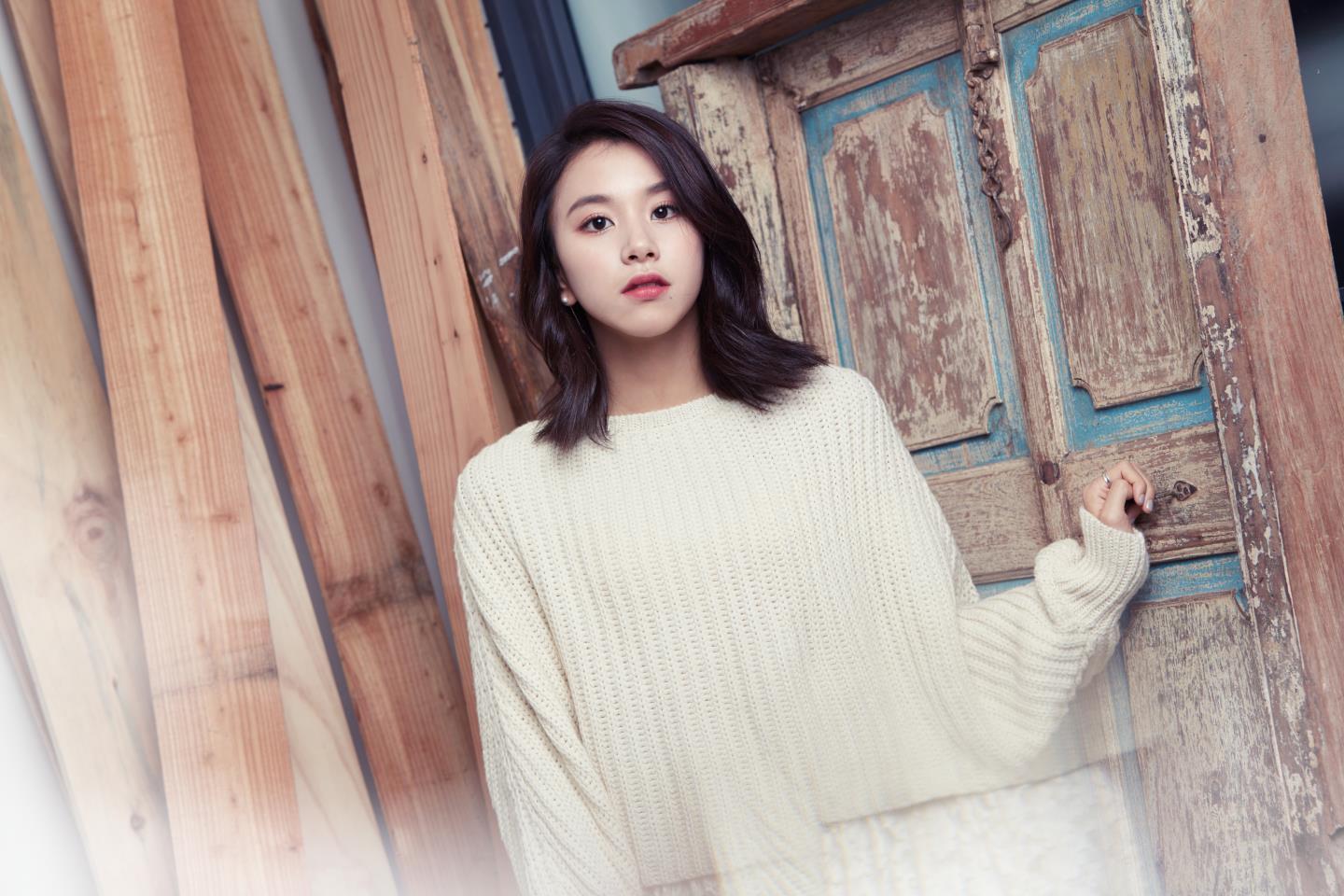 Chaeyoung is in the top five because she is one of the main rappers of TWICE. She was not given a lot of line to sing, but once she took part she could create a very good harmony with the song. She is one of the talented member fromTWICE who often underestimated.

Bamboozled with our list ? Please do comment if you have another idea, and keep in mind that we didn’t announce the top 4 yet, curious of the order of the top member from TWICE in terms of vocal ? Keep on visiting KMazing.