We loves our Profile WriteUp session and this time, we will let you guys know a bit deeper about EXID, the internet sensation girl goup that gain their fame thanks to their  fans’ fancam. EXID is a South Korean girl band. The name EXID is the short for “Exceed in Dreaming”.they are considered as one of the leading ones in K-Pop. The group has solid fan base all across the country. Okay enough chit-chat. let’s hit it on ! *Up and Down Song playing as BGM*

EXID BACKGROUND AND AND HISTORY

The prominent figure behind EXID is a well known producer Shinsadong Tiger.  He and AB Entertainment was the one who scouted several trainees to form a new girl group. The girl band was established in 2012, at that time it was under AB Entertainment. EXID was originally 8-member girl band but later in their way to the top, three of those eight members decided to left the group. The group itself plan to make their debut in January 2012 but later the decided to delay it due to injury suffered by LE, finally EXID made their debut in February 2012. Back then, it was six-member EXID singing “Whoz That Girl”. LE is the main rapper and main dancer in EXID. She is a South Korean born in Cheonan, Chungcheong, South Korea on December 10th 1991. Her zodiac sign is Sagitarius. Her birth name is Ahn Hyo Jin (안효진) but she is more popular by her stage name LE (엘이). Her height is 168 cm and her weight is 50 kg. LE’s blood type is AB. Her official Instagram account is @ahn_ellybaby. 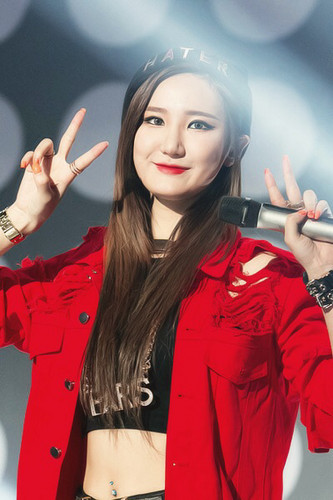 Hani is the lead vocal and main visual of EXID. She is a South Korean born in Seoul, on May 1st 1992. Her zodiac sign is Taurus. Her birth name is Ahn Hee Yeon (안희연) but she is more popular by her stage name Hani (하니). Her height is 168 cm and her weight is 50 kg. Hani’s blood type is AB. Her official Instagram account is @ahnhani_92. 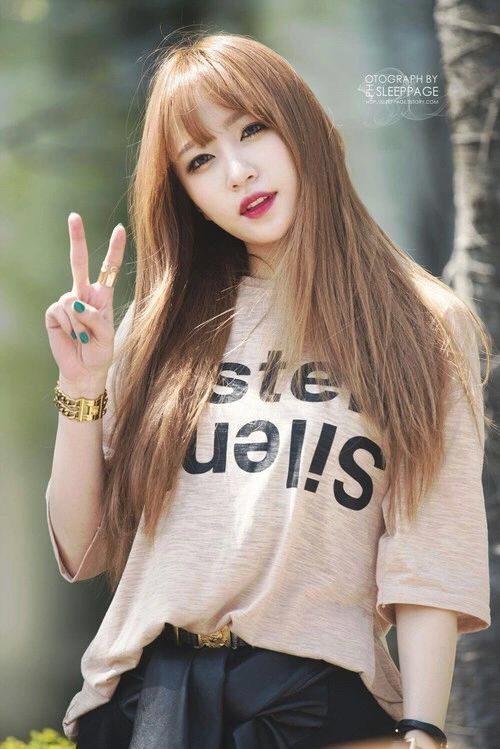 Solji is the main vocal and leader of EXID. She was born in South Korea on January 10th 1989 making her South Korean by born. Her zodiac sign is Capricorn. Her birth name is Heo Sol Ji (허솔지) but she is more popular by her stage name Solji (솔지). Her height is 170 cm and her weight is 50 kg. Solji’s blood type is O. Her official Instagram account @soul.g_heo.

Junghwa is the maknae, vocalist, and rapper of EXID. She is a South Korean born in Anyang, Gyeonggi, South Korea on May 8th 1995. Her zodiac sign is Taurus. Her birth name is Park Jung Hwa (박정화) but she is more popular by her stage name Junghwa (정화). Her height is 169 cm and her weight is 48 kg. Junghwa’s blood type is A. Her official Instagram account @junghwa_0508. 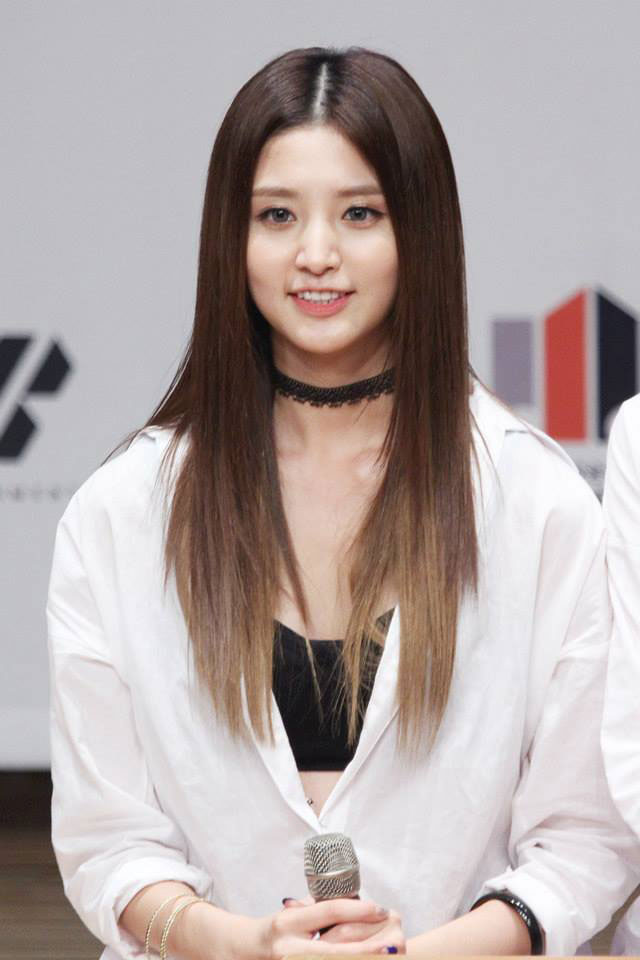 Hyerin is the lead vocalist of EXID. She is a South Korean born in Gwangju, on August 23rd 1993. Her zodiac sign is Virgo. Her birth name is Seo Hye Rin (서혜린) but she is more popular by her stage name Hyerin (혜린). Her height is 165 cm and her weight is 47 kg. Hyerin’s blood type is O. Her official Instagram account @hyeliniseo.

For avid fans of K-Pop you might have already know a lot about EXID’s greatest hit (yap, it is “Up and Down”) but EXID is more than just “Up and Down”. There are plenty of music performs by the girl that attract a listener such as “Hot Pink”, “LIE” and “Ah Yeah”. If you are curious-type of listener you should give a shoot to listen to their new track this spring and chek out our review over the new EXID song here. Enjoy and see you guys on another Profile WriteUp. Ciao.

Sistar Disbanded but Where Do The Member Go ?