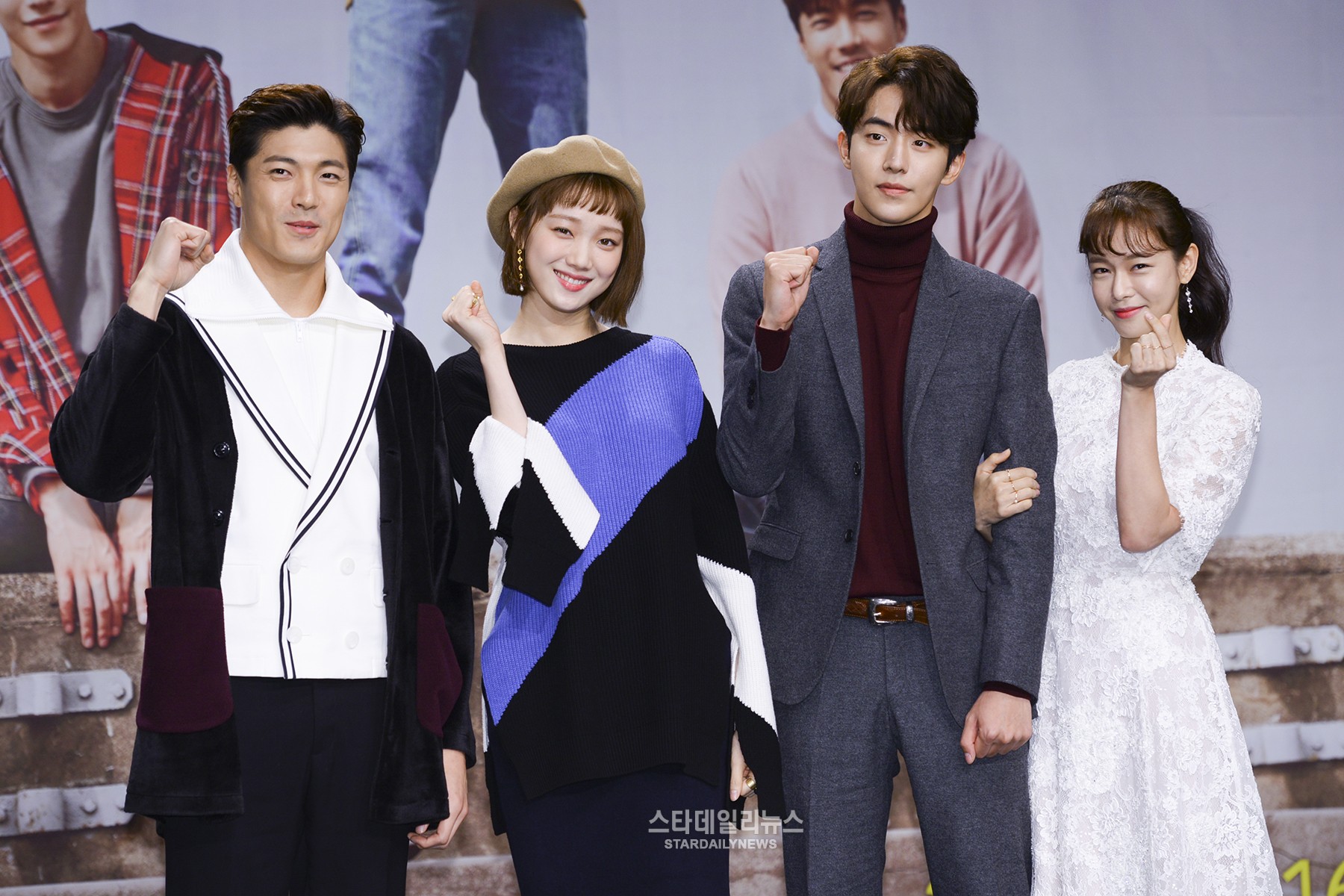 The drama series is motivated from the true story of an Weightlift Expert Jang Mi Ran, South Korea’s Olympic Weightlifting medalist. The drama also tells the story of college athletes who struggle for their dreams and their love life.

Kim Bok Joo (Lee Sung Kyung) is a student of Hanwool College from the Department of Physical Education. she has shown inner strength unlike the others when she was small because of the influencedshe got from his father who is a former weight lifter. She may looks cool on the outside but actually inside, she’s as fragile as glass and has deep thought about herself.

Jung Joon Hyung (Nam Joo Kyung) is Kim Bok Joo’s best friend. He was born a swimmer, but since he was disqualified from his first international event, he experienced “Starting line trauma.” With Bok Joo, he overcame his problems and found his dream and love.

Song Shi Ho (Kyung Soo Jin) is a rhythm gymnast who also studies at Hanwool College in the Department of Physical Education. She started doing gymnastics since she was 5 years old and won the Asian Games at the age of 18 years. She has always been the best at everything but the mental pressure made her to decide that she need to break up with Jung Joon Hyung.

I am not that much interested in this drama, due to the genre which is not common and rather boring for me. I try to hold myself and start to watch the first episode. AND finally !!! One laugh after another comes up during the time I watch the interaction between cast. TBH  the series is boring, the storyline for the first two episode is predictable but the interaction between the cast saved the title. Proceed with cautious guys !