KMazing – I don’t know why but everytime there are new drama that took medical world as their background, somehow I always attracted to it. Maybe because we are all human, we can be sick we can be healthy and we want to know more about our body, that’s why almost every drama that adopt medical genre is getting good reception from the viewer. Here are our go-to Medical Korean Drama.

When I first watch this, I thought the concept was too similar to the infamous Dr. House but am wrong, there are similarities but the packaging is very different. Beautiful Mind tells story around Lee Young (Jang Hyuk) who is an excellent neurosurgeon with zero sympathy. One day, he became involved in the patient’s death from strange reason. He also fell in love and recovered his humane side.

This gotta be on the very top of my favorite series. The cast did their job perfectly, the story was balance between romance and struggle in medical world, no repetitive action during the series and comedy, it’s rare to see comedic side in the medical world. The drama centers on the main character Park Hoon, who was sent along with his father to North Korea. There, Park Hoon is trained to become a reliable surgeon by his father who is also a renowned physician. The political scheme is also strong on this one. 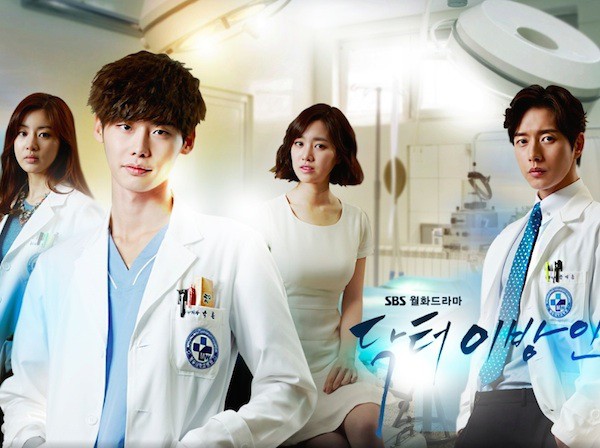 Strange you might say, iyes it’s our signature move to give the last position to debatable field and a bit less serious than the first two series. It’s not exactly medical drama that revolve around hospital but this drama increase the awareness for mental health which we *yes admit it, we* most of time forget about it. The two main cast have their own struggle with their mental health and psychology, the effort they took in curing their mental problem is good example for us. Mental health is as important as physical health and this drama struck me the fact. Ah also it’s Jo In Sung, so what’s there to complain about ?