3 Detective Drama for You Who Are Tired With Romance

KMazing – K-Drama is huge industry and it keeps expanding, there literally thousands of title of drama for you to enjoy. Romance is the most common genre, well it’s the easiest genre to hook public, but there are other drama that literally succeeded in attracting rating while adopting not-so-common genre such as mystery or detective type. And Here are our top three for you guys who are tired with cheesy moment in romance drama.

Drama Healer adopt the genre of romantic comedy as well as thriller. The main stars of this Korean drama are Ji Chang wook, Park Min Young and Yoo Ji tae. Tells story about famous reporter who uncovered a case in the past.

She visited some of the people involved and collected data, hoping the mystery could be solved. But in the midst of the process, there is a conflict that must be faced. The conflict is closely related to the truth and fate that exists. THIS DRAMA is mindblowing, I never thought anybody could imagine to write this kind of script. Adopting thriller and mystery as the overall tone of the series, the drama provide time-travelling crime solving action which really out of this world. Scheme and intrigue is also exist inside this fantastic series. You won’t be bored while watching this drama due to it’s fast paced, perfect for short span drama lover.

TBH I included this drama because the story is much simpler that the other two but it’s close to us, bullying  and wrongdoing action by teenager is a huge problem, but it’s perfectly conceivable and the lack of attention by public making it’s one of the worst case in our generation. This series might not be that typical detective since the background is High School, but the relatable case moved me to include this series on our list 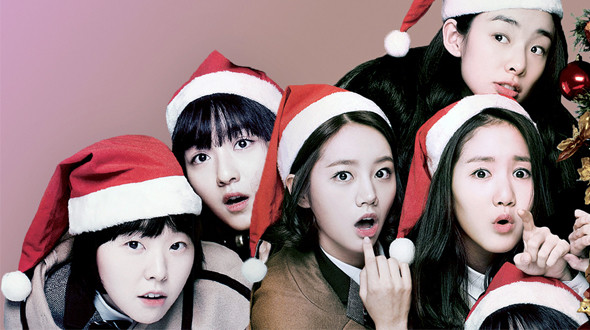 [Drama Review] First Impression on “Tomorrow with You”