KMazing – South Korea entertainment industry has not only succeeded in gushing popular dramas loved by drama lovers in various parts of the world but also succeeded by working on quality films such as Taxi drivers, Train To Busan and Along With The Gods who managed to become box office with more than 10 spectators million in Korea alone. The year of 2018 will also become the battlefield for the market in the movie industry, there are a lot of new films will soon appear with a variety of genres, here are the lists of 10 Korean movies that will be premiered in 2018.

Brother in heaven premiered in Korea on January 3, 2018, this film took the genre crime. Brother in Heaven starring actor Sung Hoon who plays Tae Sung and Jo Han Sun act as Tae Joo. Tae-Joo (Jo Han-Sun) and Tae (Sung Hoon) are intimate twins. They were isolated from an early age. When they meet once again, their places in life are at on a different path. The older sibling Tae-Joo is an analyst for an extraordinary examination group at present chipping away at a noteworthy relic sneaking case. The youthful one Tae-Sung is the #2 fellow of a criminal association.

The film stars Kim Myung Min and Oh Dal Soo. The film has succeeded in picking up supporting players such as Kim Ji Won actress, actor Lee Min Ki, and Kim Sang Beom. Detective K The Secret of the Bloodsucking Demon is planned to premiere in Korea in February 2018.

‘Burning’, the mystery film by director Lee Chang-dong is scheduled to air in 2018. The film is lifted from ‘Barn Burning’, one of the novels by world-class novelist Haruki Murakami.  The film will tell the story of three main characters, Jong Soo (played by Yoo Ah-in), Hae Mi (Jeon Song-seo), and Ben (Steven Yeun). This film will tell the story about a woman who dealt with two men – one prosperous man, while the other one in dire condition financially.

The Swordsman is an action movie with a historical background directed by Choi Jae-hoon is also scheduled to be screened in 2018. The film brings up the story of swordsmen in the Ming and Qing Dynasty transition era. The film caught the attention of fans due to the cast starring by actors like Jang Hyuk, Jung Man-sik, Minhyuk ‘BTOB’, also Indonesian actor Joe Taslim.

Cheese in the Trap

Once created as a drama series in 2016, the webtoon ‘Cheese in the Trap’ can finally be enjoyed in the form of a big-screen movie by their fans in 2018. In this movie version, fans can again see the action of actor Park Hae-jin as a major character in the movie, Yoo Jung. In addition, there will also be actress Oh Yeon-seo as Hong Seol, actor Park Ki-woong as Baek In-ho, and actress Yoo In-young as Baek In-ha. Adapted from the webtoon of the same title, this film will tell the lives of a group of students and their everyday struggle. 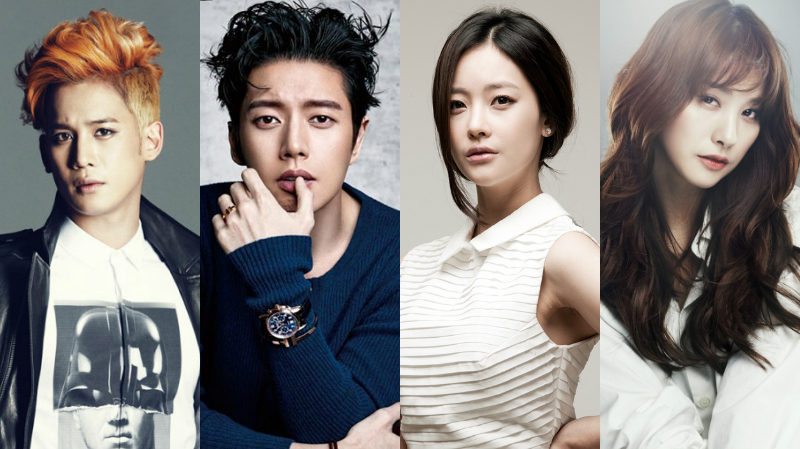 Bitter Sweet Brew premiered in Korea on January 11, 2018. The film tells the story of a young man named Park seong Do who took over the coffee shop and renovated it into modern and lavish coffee shop. Bitter Sweet Brew took the genre of life and comedy starring actor Baek Sung Hyun and actress Seo Shin Ae.

The Discloser is a film about corruption that took place in the Korean military and revealed many secrets therein. The film premiered in Korea on January 31, 2018. The Discloser action genre, thriller, detective, investigation starring actor Kim Sang kyung and actress Kim Ok Bin. Park Dae-Ik (Kim Sang kyung) examines furtively and learns of an arrangement between the Ministry of National Defense and The Pentagon in the United States. Dae-Ik then collaborates with Reporter Kim Jung-Sook (Kim Ok-Bin) to uncover the harsh reality.

Keys to the Heart

The drama-comedy film, ‘Keys to the Heart’, is scheduled to start airing in South Korea on January 17, 2018. The film tells the story of a boxer who has passed his prime career time (played by actor Lee Byung-hun) and his brother (Park Jung-min), a pianist genius who has physical limitations. The audience can see how the siblings slowly begin to get along, even if they are not comfortable at first.

‘Operation’ is a film that carries the theme of South Korea-North Korea connection. The film tells of a South Korean spy (played by Hwang Jung-min) who infiltrated North Korea in the mid-1990s. He did that to check the nuclear development in North Korea. Although there is no exact information about the timetable of this movie, the movie lovers already fall in love with the theme. In addition to involving actor Hwang Jung-min who have astounding abilities, this film is also starring by Lee Sung-min, other veteran actors who are also no less capable in acting. In addition, ‘Operation’ also stars names such as Cho Jin-woong (‘Signal’, ‘Deep Rooted Tree’) and Joo Ji-hoon (‘Princess Hours’, ‘Mask’). 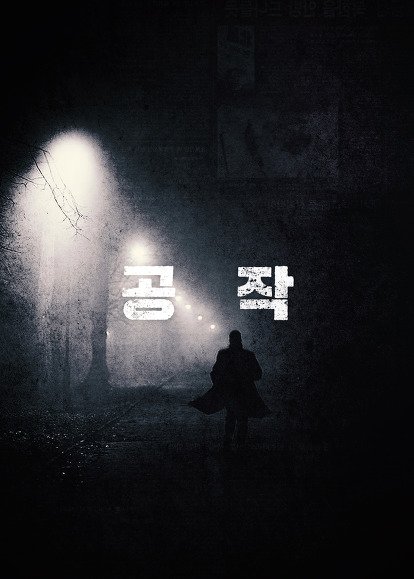 Girls’ Generation Sooyoung Spotted On A Date with Boyfriend