Gag Concert is the oldest comedy show which began airing in September 1999. The show is preparing for their 900th episode and the rumor is that they are trying to cast many legendary names who graduated from gag concert including the Nation MC, Yoo Jae Suk.

Yoo Jae Suk’s agency, FNC Entertainment confirms the news and considering to move toward positive side on the offer by KBS. Yoo Jae Suk also participated in the 400th episode of Gag Concert in 2007 and for the 10th anniversary in 2009. 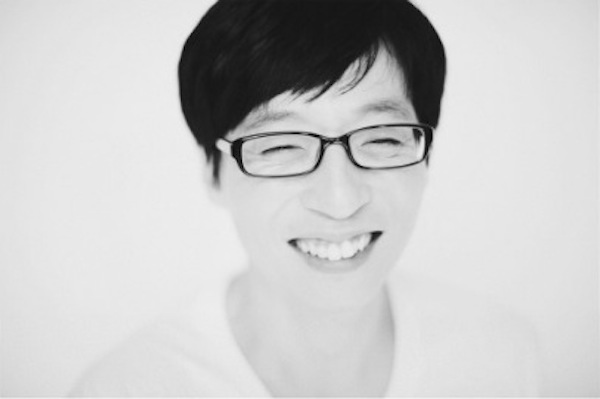 Later on, the good news coming through as the source from Gag Concert team told the reporter that “Yoo Jae Suk has been working to amend his schedule to be able to appear as a guest on the special episode of the show. Recently, he confirmed that he will be taking part in the filming.“

Yoo Jae Suk is known for his MC-ing skill and his affection towards colleagues. He is also one of the very few people which while making donation, rarely publicize the good deed.

Lee Hyori Reportedly Will Be Making Appearance on Infinity Challenge