KMazing – It’s never end, Gong Yoo is still one of the most talked actor in Korean Entertainment industry, call it bazaar or fan meeting or even an interview of Goblin Television Series’ Star is always worth to take a look at and the fans are still loving it. Recently, Gong Yoo was invited to an interview with Talk Asia. The actor also confided about the popularity he got at the moment and the reasons why he chose to disclosed and not reveal a lot of his personal life. According to Gong Yoo, it is better to keep his personal life close to his chest. The reason was he did not want the fans to lose imagination about the figure they idolized.

“Acting job can create a fantasy or stereotype for others. That’s why we try not to show our personal lives so much,” 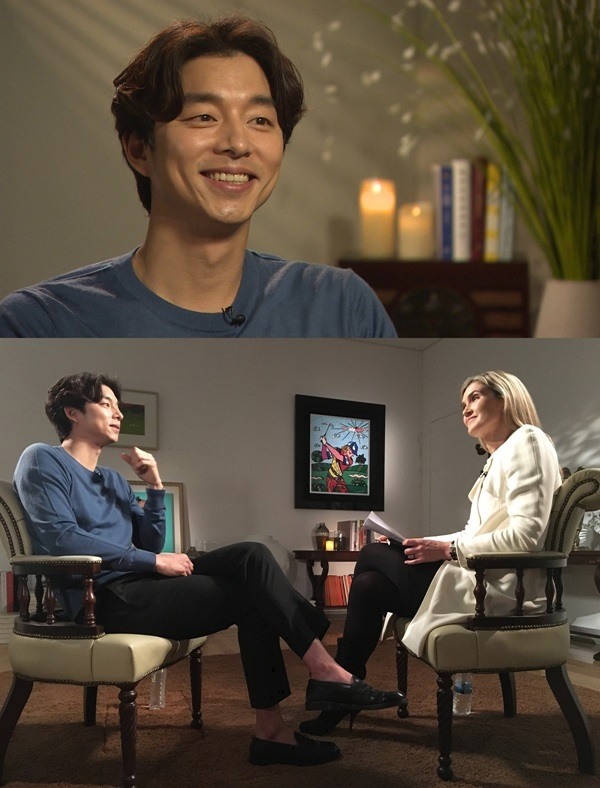 Gong Yoo then explain the reason behind his motivation in choosing acting as career path, though it’s a tough choice and considerably difficult. He also emphasizes on his feeling on being normal citizen and having normal life.

“It’s not because I want to make some decent money or earn honor, but because there are fans who love and support me, I cannot stop my acting career,”

“I want to walk around the streets freely in crowded places just like anyone else and have street food without getting attention from others,” he said. “I can’t even recall when the last time I went swimming at the beaches in Korea was.”

Gong Yoo basically owned the public attention in 2016, with his stellar performance on Train to Busan and the highest rated television series on Cable Network, Guardian: The Lonely and Great God or as most people know it as Goblin.

Song Joong Ki and Song He Kyo is Getting Married