Ok Taecyon of 2PM really determined to be an active soldier instead of public service where celebrity usually is. He had back surgery thrice and undergo corrective laser surgery in order to pass the physical test for an active soldier. He even relinquishes his permanent resident status in the US to be enlisted in the Korean Military Service. He will be enlisted sometime this year.

Joo-won comes to the attention of K-Pop lover after the news about his relationship with BoA is breaking out. According this agency, Huayi Brothers, the actors will be enlisted on May 16 this year, where he will undergo several weeks on training before station and serve for 21 months.

Seo in Guk actually has entered the military training in Gyeonggi on March, 28 after enduring basic training, he was expected to serve as active soldier, but about 4 days later he was sent home due because of Osteochondral lesion. His agency stated that Seo in Guk will enter re-examination on April 27, to determine his enlistment status. 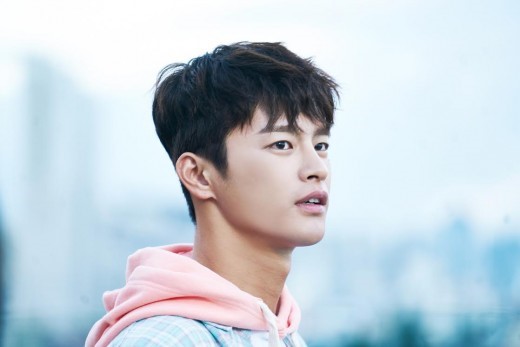 Kyuhyun will be enlisting in the army on May 25 at Nonsan Army Training Center and later on after finishing the training regime, he will serve as public service worker. Kyuhyun is the last member of Super Junior who will undergo Military Service, and once Kyuhyun enlist all Super Junior will either finished the military service or completing the mandatory service. 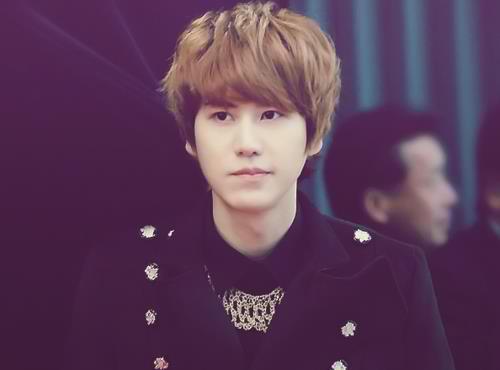