KMazing – Having previously presented Defendant who managed to end its 16 episodes with a high rating, SBS once again presents a drama with the same genre titled Whisper. Whisper is a drama that still has a legal and criminal theme. The two episodes of the drama have succeeded in winning the hearts of the Korean public. Whisper earned a 13.9% rating share in its first two episodes, which is very promising.

Directed by Lee Myung-Woo, the drama was written by Park Kyung-Soo. Starring Lee Bo-Young, Lee Sang-Yoon, Park Se-Young, and Kwon Yul. Whisper is scheduled to air for 16 episodes. Whisper aired on SBS every Monday and Tuesday at 22:00 KST. 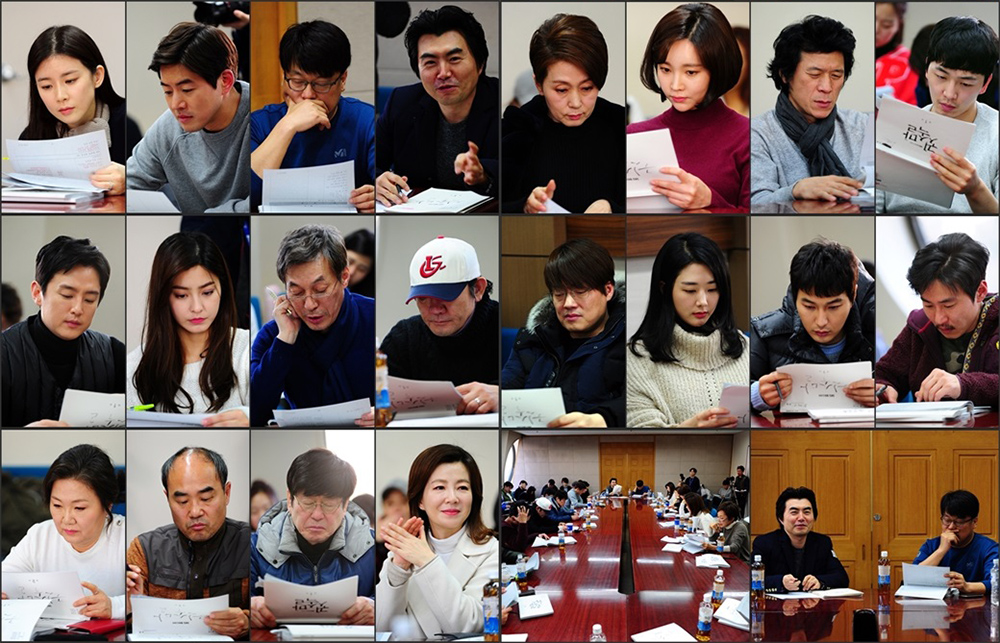 Whisper tells the story of the life of a young judge who entered the world of corruption and a former female policeman seeking justice for his father. But of course it is not gonna be easy, becaus they are in a life where evil and corrupt people have the power and all the wealth that supports them to do evil, while innocent people have absolutely no power to defend themselves.

It is Shin Young-Joo (Lee Bo-Young), a police detective whose life is suddenly complicated. His father, who was a journalist, was accused of being a murderer and threatened with imprisonment for the case. Young-Joo is very enthusiastic looking for evidence to support his father’s innocence, but this even makes her excluded from the police.

The judge of the case facing Young-Joo’s father was Lee Dong-Jun (Lee Sang-Yoon). Lee Dong-Jun is a judge who has a clean track record, he is a just and indiscriminate judge. But this makes him to have many enemies and threatened to lose his job.

Generic story with generic approach. I can’t remember how many time I have seen this kind of conflict and theme in Drama or Film. The only thing that keep me going is that am waiting to see how the story unraveled the solution of the problem. The mini crisis is also good embellishment toward the story which provide another interesting point to keep on watching.

Can We Get Married? (2012, JTBC): Korean Drama Review, One of The Best Underrated Drama I’ve Ever Seen, Romance Seeker Must Watch!