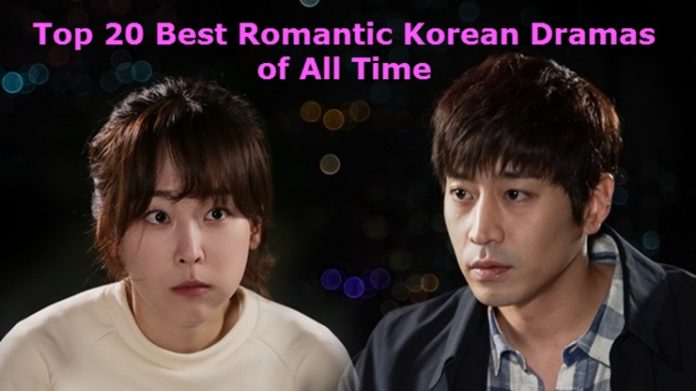 What type/genre of Korean Dramas that you like the most? Action? Comedy? Thriller? Romance? Horror? For me, I won’t watch Korean Drama that has no romance in it. So all Korean dramas that I’d like to watch should have romance. Or else I won’t watch it. Why? Because I think a drama without romance will tastes empty.

Unless action dramas which the excitement are no joke like Bad Guy. Although this drama has no romance at all, but the story is intriguing enough to make me curious and excited in each episode.

The romantic genre is one of the most common genre adopted in Korean Drama Industry, the reason behind this is simple, this genre directly touch the feeling of the viewer. Well, who doesn’t want to be loved and loving your loved one. The complete relatable emotion is one of the perk of romantic television series.

Here at Kmazing, we enjoy this genre a lil bit more than the other, and also it’s rare to see drama that have zero romance nowadays so almost all Korean drama can be categorized as romantic drama.

But even so, not all dramas that have romance will interest me. Many of Korean romantic dramas are boring, too easy to guess, the story is repeated over and over again, too many cliches, and so for.

I love Korean dramas which has a unique storyline, have many plot twists, have a great OST songs, interspersed by action would also good, and most importantly, I really like Korean dramas that focus on the love relationship between the main characters.

Why? Because it will always make my heart pounding, and wondered how it goes.

Here are the best Korean dramas by Kmazing.org. Watch carefully.

Plus Nine Boys tells the love story from four different men, each aged 39, 29, 19 and 9 years old. In this drama each man has a woman they like and also having various problems (although I always skip the scenes of a 9 years old child).

Honestly, in this drama Park Chorong Apink was very gorgeous and beautiful. To the extent that I crowned her as one of the “top 15 most beautiful Kpop girls of all time“. 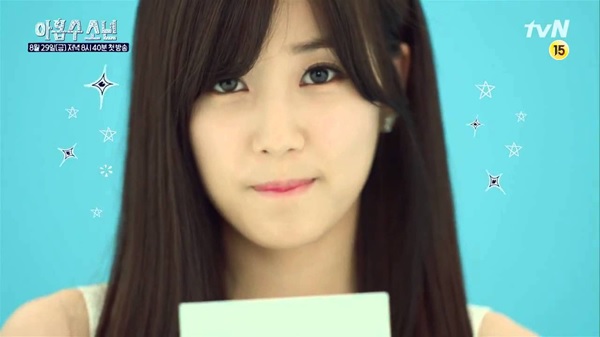 The drama is played by Kim Young Kwang and Kyung Soo Jin as the main character. The drama is nice and light, very suitable to fill your boring time.

Here is the teaser : 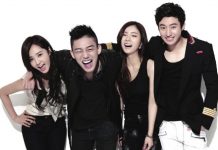 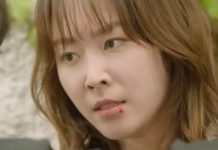 A Millionaire’s First Love: Review and Impact on Hallyu