Super Junior is Coming Back ! 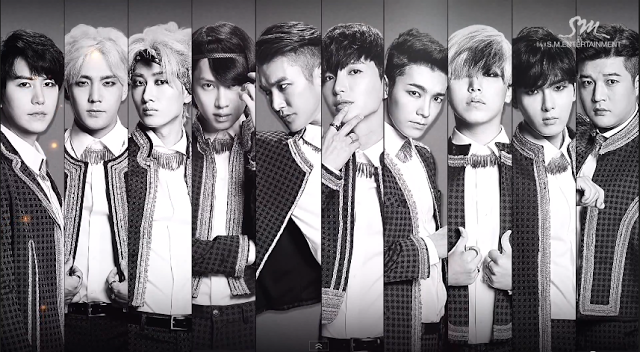 KMazing – The legendary K-Pop group, Super Junior is reportedly is preparing for their comeback. It’s been long time since the group is releasing any album or even promoting as a group, the last time Super Junior or Suju released an album is in 2015 titled “Devil”.  Even in 2015, the group is not in perfect constellation as during that time, Shindong and Sungmin are still on their mandatory military service. The fans are getting reckless about their idol who now are more focused on their personal career.

The light comes during the rain for Super Junior fans, sometimes during April, an insider from SM Ent. leak the news about the possibilities of Super Junior comeback on October or November after Siwon and Eunhyuk return from their mandatory military service. Later on, Label SJ – Super Junior’s Company under SM Entertainment – released an official statement regarding the possibilities of seeing Super Junior comeback this very year. The confirmation did authenticate the spreading rumor but the label still reluctant to float the exact date of the comeback.

“Super Junior is scheduled to make a comeback within the year.”

Most probably the comeback will include only eight member of the team, because Kyuhyun and Ryeowook is still going to be in the military service for another year and Kangin, is on hiatus due to his DUI accident from last year. 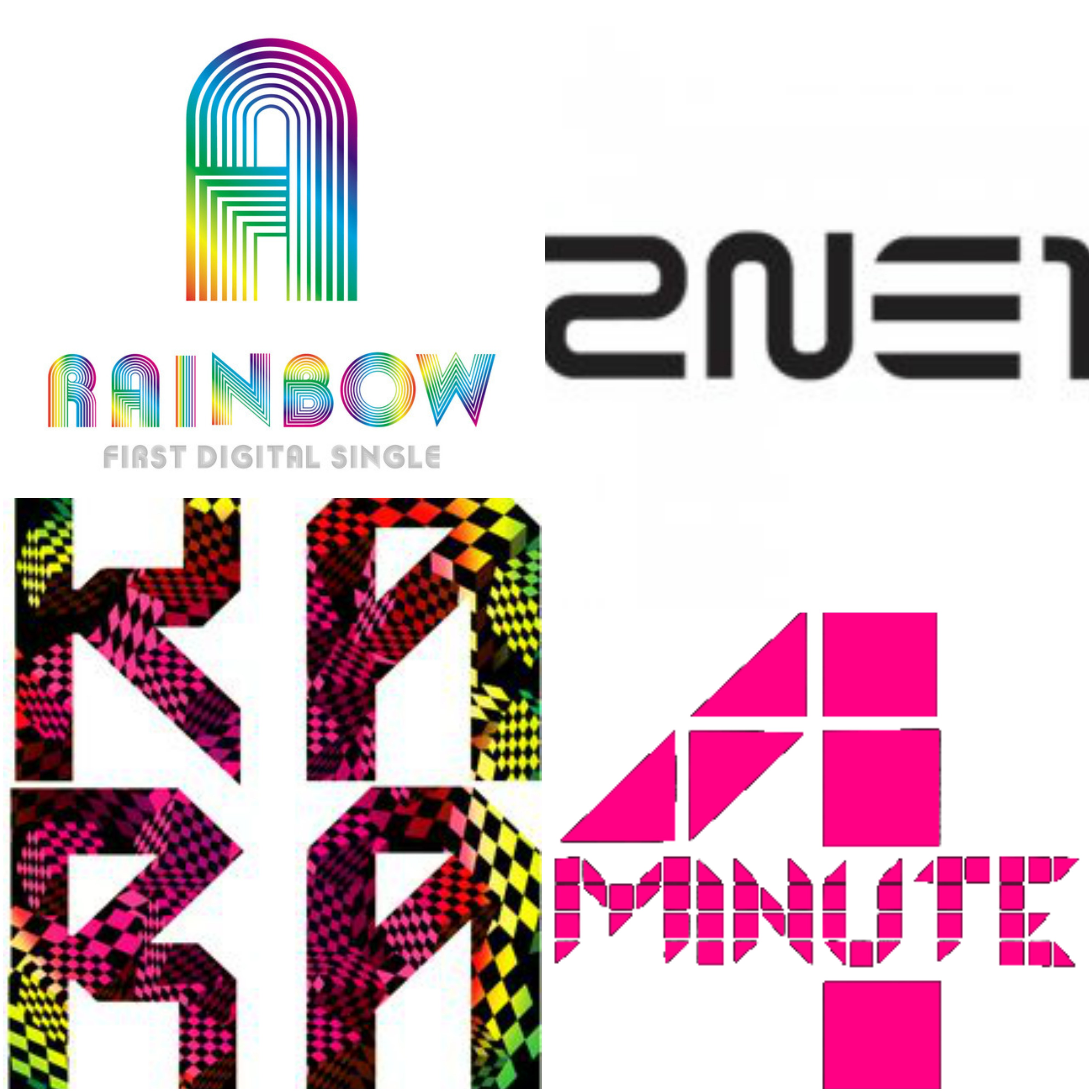 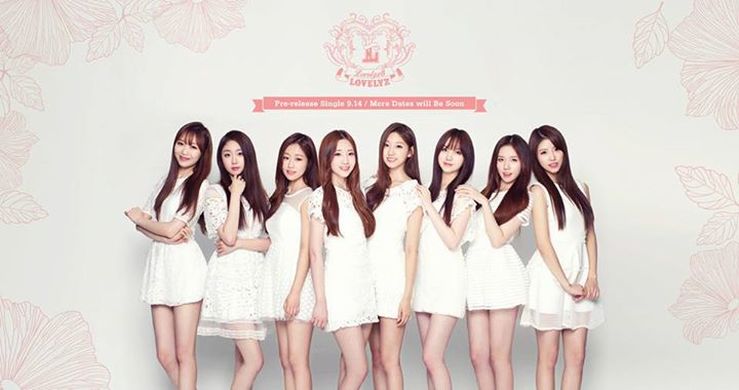 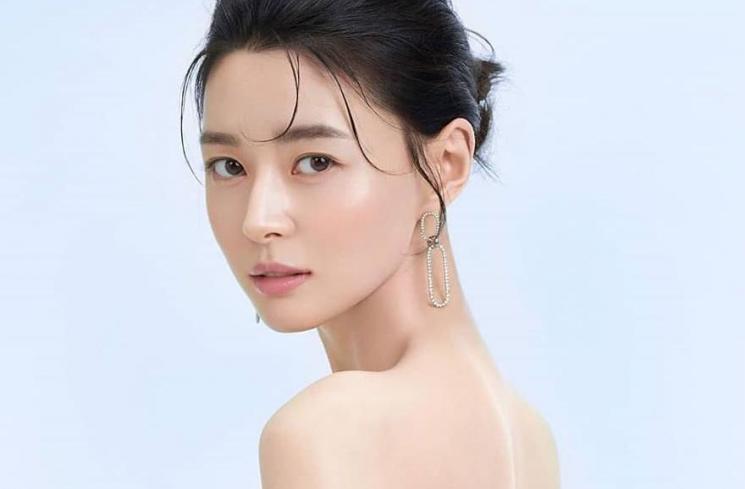