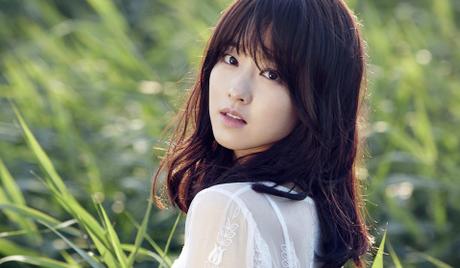 KMazing – In a recent Live V broadcast, Park Bo Young discusses her personal life. She also shares her thought  *close to venting* on her disagreement with the beauty standard of Korean people which days by days are getting stricter and ridiculous. Park Bo Young admitted that she never wanted to take her family to the drama or movie shooting set. The reason was, she felt embarrassed and will not be able to act in front of her family. But during the filming of Strong Woman Do Bong Soon a while ago, she did asked his sister to deliver her things to the filming location. The funny thing is that she is not ashamed because of the existence of her sister on the filming site due tot he fact that her sister is more interested in staring at Park Hyung Sik and Ji Soo.

One time when I was filming ‘Strong Woman Do Bong Soon,’ I had to ask my little sister to bring me something. I was filming a scene where I had to carry Park Hyung Sik and Ji Soo on my back, and my sister just had her eyes on them the whole time. She had no interest in me whatsoever. I decided I would be able to invite her next time. 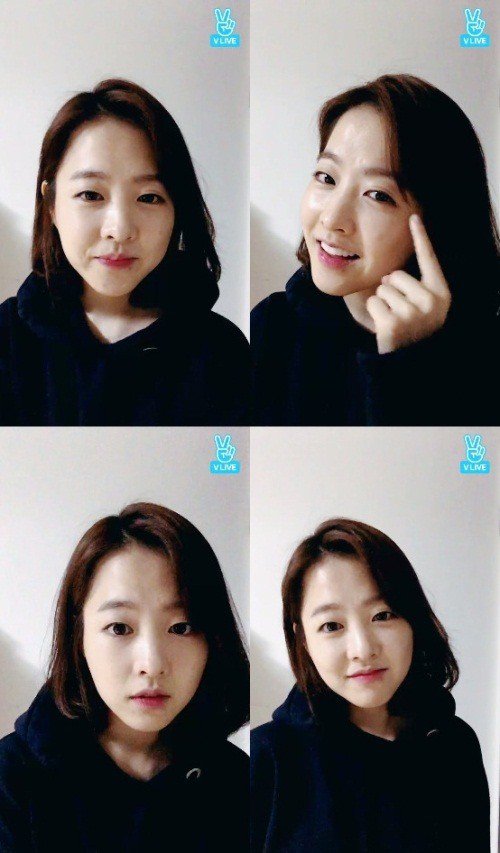 The stars also point out the the hard on reality on beauty standard in South Korea. The impact is so huge that even, non-public figure also need to “take care” of their appearance.

“Honestly, Korean beauty standards are harsh. People are even putting pressure on non-celebrities to be super skinny, and the standards of thinness are just getting worse. My little sister is fine just the way she is but she calls herself chubby, which makes me really sad. As long as you’re healthy, I don’t think weight matters.” 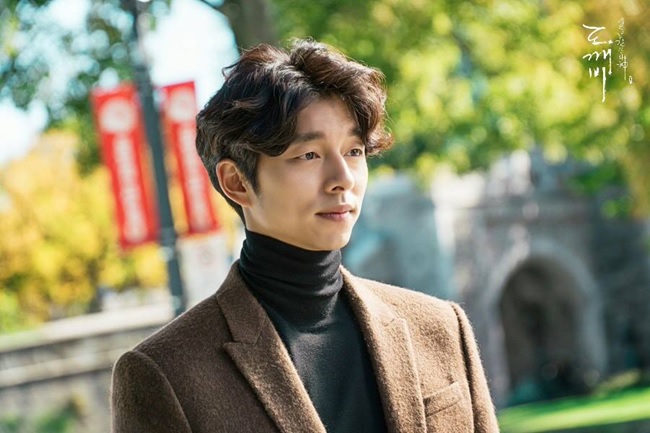 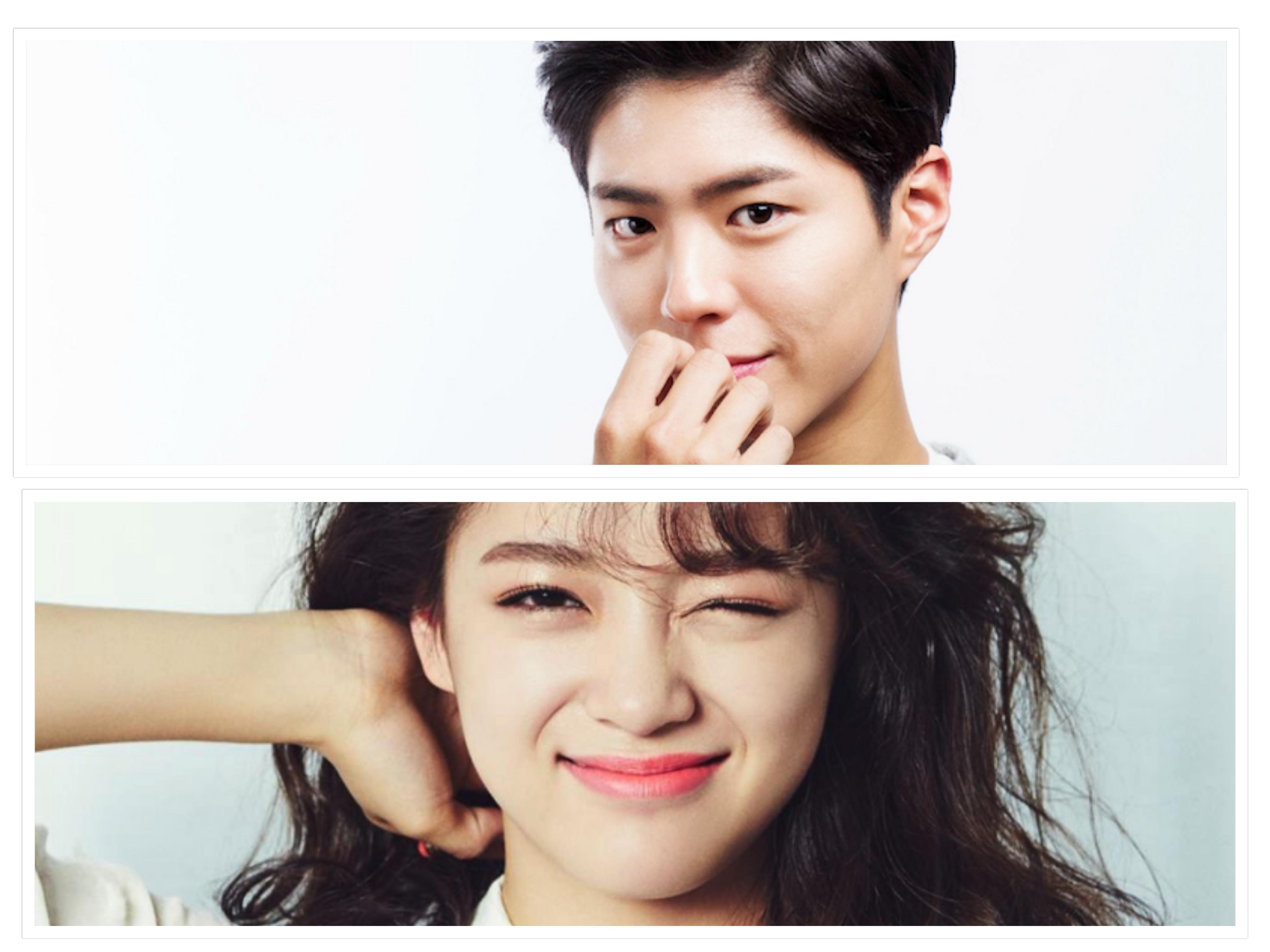 Park Bo Gum Choosen as The Most Ideal Teacher 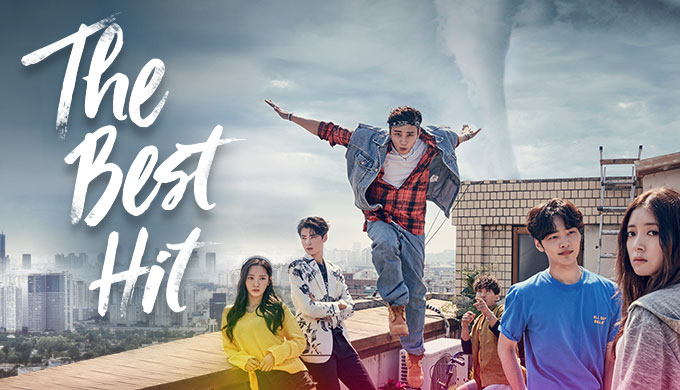 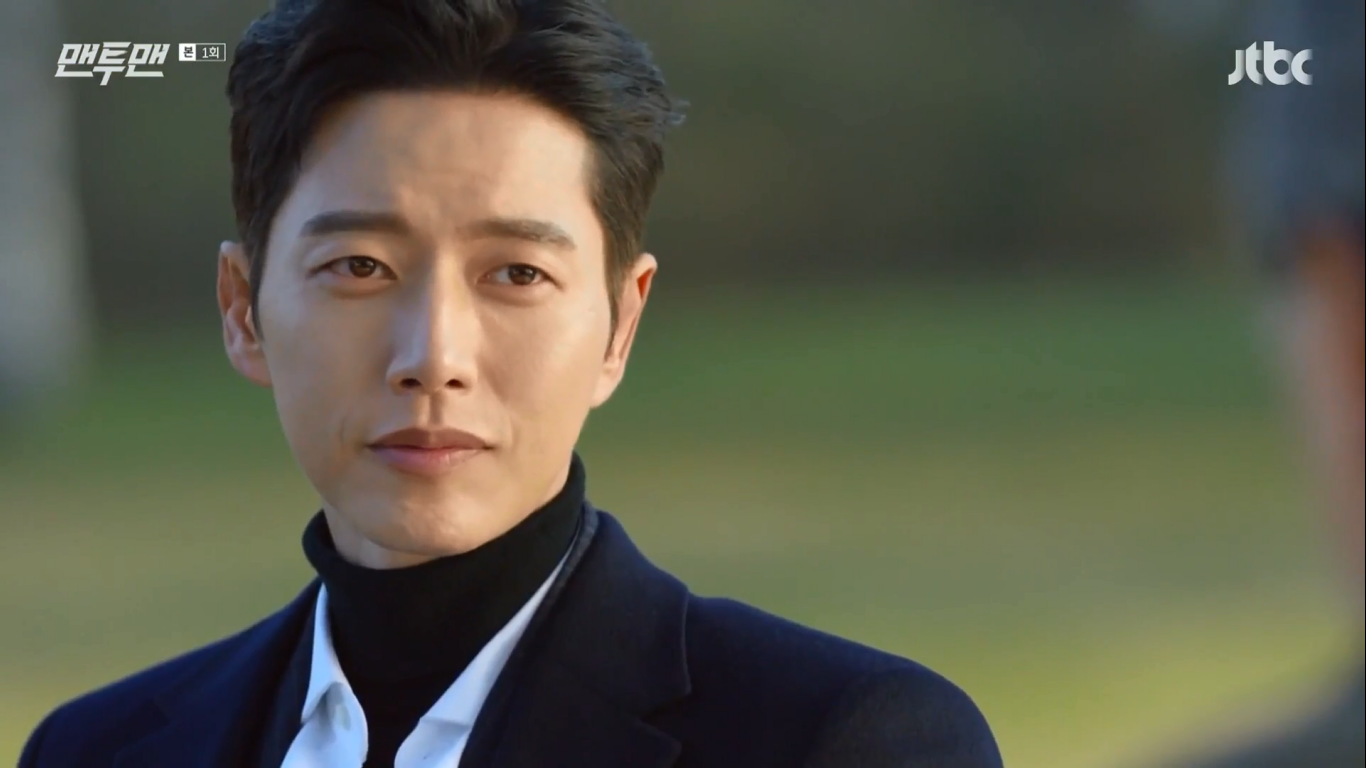