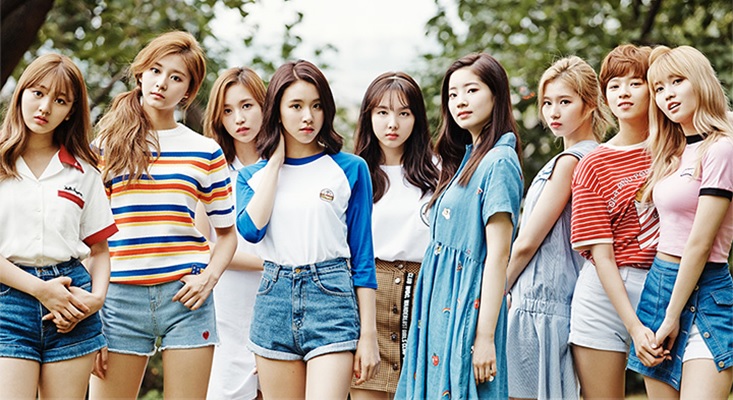 Are you in store for a Twice members profile?

Twice, like any other K-POP girl groups in South Korea (and even the world), has a fan base that will sometimes shook someone new to the world of K-POP. Here in Indonesia, the number of Twice fans are starting to grow with each day and perhaps for good reasons. This article here will go in an in depth look on Twice. For you who deem yourselves Twice fans, be sure to check this article!

Twice: The Background and History

Twice was formed back in 2015 by JYP Entertainment (they form it through a reality show called sixteen). At first, before they truly debuted in front of an audience, Twice only has 7 members which are Nayeon, Jeongyeon, Jihyo, Sana, Mina, Dahyun, and Chaeyoung. After a thoughtful consideration, Park Jin-Young himself added 2 more members, Tzuyu and Momo, adding to a tally of 9 girls in the group. The inclusion of Tzuyu and Momo sparked a controversy though, because Jin-Young included two losers of Sixteen into the list of Twice members.

Their debut was at 20th of October with a mini album titled The Story Begins.

The Members of Twice 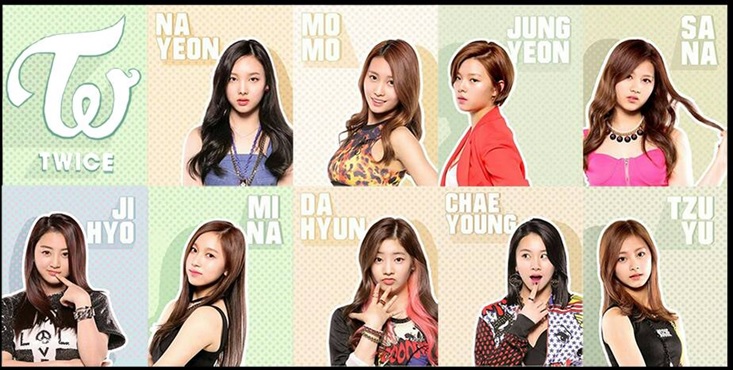 Twice has 9 girls in it. They are Jihyo, Naeyon, Jeongyeon, Sana, Mina, Dahyun, Chaeyoung, Tzuyu, and Momo. 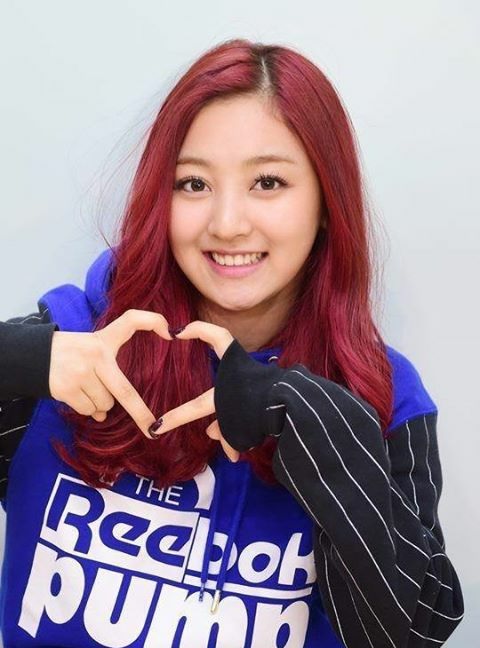 Jihyo is the lead vocalist and the leader of Twice (she was chosen as leader by the fans, not by JYP. This, in my opinion, is a very nice thing). She was born in South Korea back in the first day of February 1997. This Aquarius is measured at 160 centimetres and weigh 56 kilograms. She has O as her blood type and favour men with whom she could be herself.

Oh, and she has been a trainee in JYP for 10 years. Talk about dedication.

Nayeon is considered as the second lead vocalist of the group, just behind Jihyo. Nayeon was born in South Korea September 22nd 1995 and is a Virgo. She is 163 centimetre tall and is 47 kilograms in weight. Her blood type is A and is she is a fan of F(X), another girl group in South Korea. 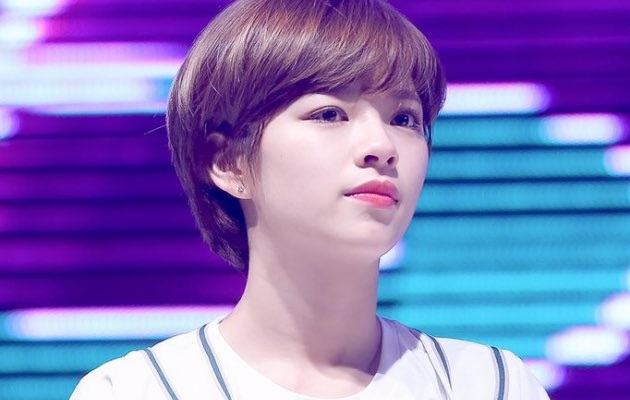 Jungyeon, another lead vocalist for Twice, was born in South Korea 1st of the November 1996. Her zodiac sign is Scorpio and her blood type is O. Her height is 168 centimetres and her weight is 50 kilograms. She adore someone who is funny and someone who can amuse her, so if you find yourself to be a funny person, perhaps you can try your luck with her.

Oh right, she is the sister of Gong Seung Yeon, an actress from SM who i consider as one the most beautiful korean actress. 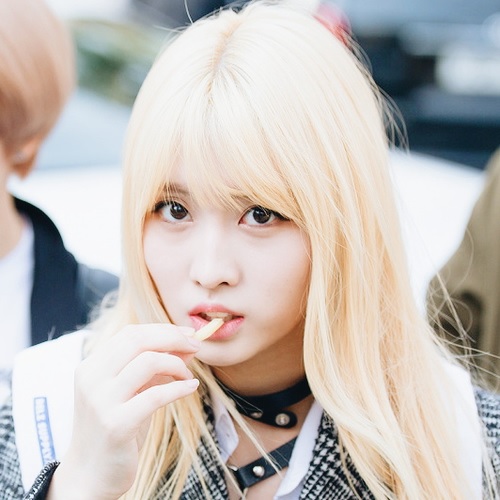 Momo is one of the group main dancer. She hails from Japanese, making her one of the non-native member of Twice. She was born in November 9 1996 and is a Scorpio. Her blood type is A and she is 167 centimetres in height and 48 kilograms in weight. She is the best dancer in Twice. 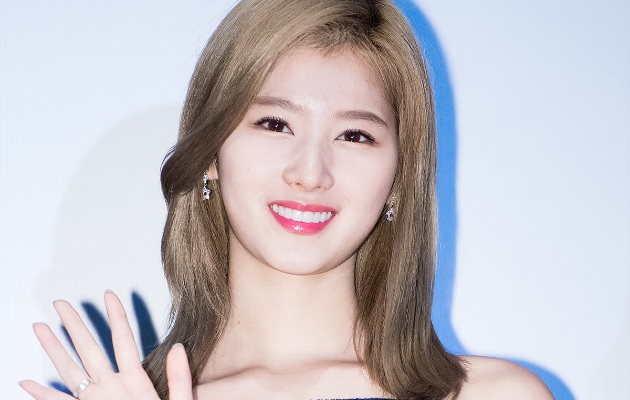 Sana, just like Momo, is Japanese. She is the vocalist and the lead dancer of Twice and she was born in December 29 1996. This Capricorn girl is 165 centimetres and weigh around 48 kilograms. Her blood type is B and she loves a good smelling fragrance.

Also Read  [2] What if EXO's member Split up and Follow Solo Career ? 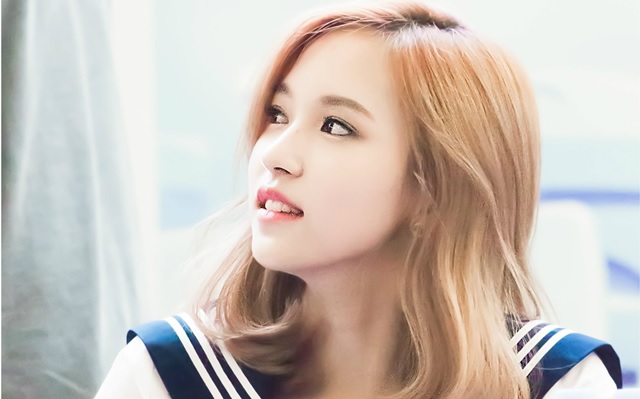 Mina is another member of Twice who is Japanese (though she was born outside Japan, specifically Texas). As someone who studied ballet for 11 years, it is only right for her to be another lead dancer in the girl group. She was born in March 24 1997, and is measured at 165 centimetres and 46 kilograms. 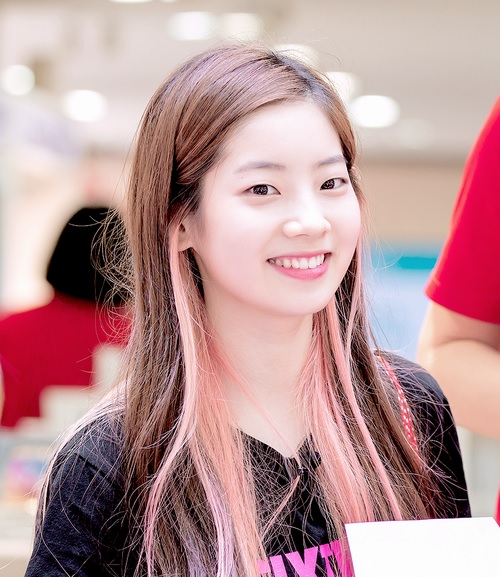 This Gemini is the lead rapper of Twice and she is scared of cats. She is a South Korean ever since she was born, which was back in May 28 1998. She is 160 centimetres and 48 kilograms with O as her blood type. She has a nickname ‘tofu’ because her skin is very white. 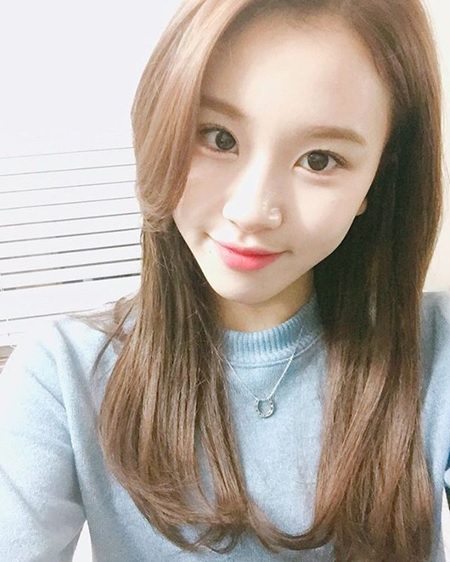 Chaeyoung is another rapper in Twice and she was born in 23rd of April 1999. She lives in South Korea and is the shortest member in the group (with 158 centimetres). She weigh 48 kilograms and her blood type is B. 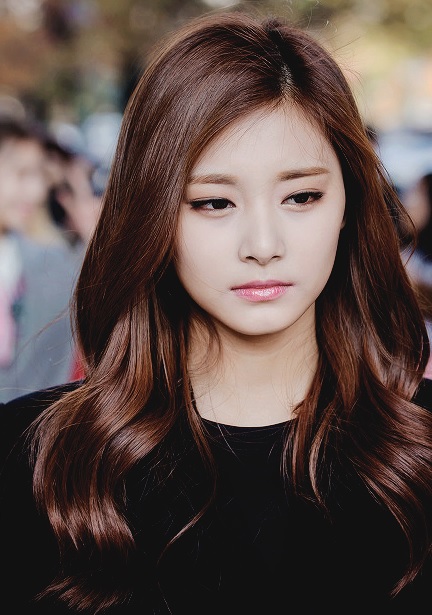 Now if we have South Koreans and Japaneses, in the group, Taiwan also joined the fray in the form of Tzuyu. She was born in Taiwan back in June 14 1999 and is a Gemini. She is vocalist and the visual/face of the group and is also the maknae. She is the tallest member in Twice with 169cm. Her blood type is A and has gained the nickname chocolate because of her dark complexion. Her Korean name is Jo Hee because Tzuyu is spelled Jo hee in Korea.

Also Read  After Girls' Generation, is it EXO ? - What if EXO's member Split up ?

FYI, Tzuyu is Kmazing’s bias and is the runner up of most beautiful girls in K-POP girl group (new generation).

Until now, there no twice member who played in a popular Korean Drama.

Ever since they debuted back in 2015, Twice has got many popular songs. Their debut song “LIKE OOH-AHH” was considered one of the most successful debut song by many (the music video, along with dance tracks “Must Be Crazy” and “Do It Again”, got 50 million views within five months. That is a LOT for a debutant like them).

“Cheer Up” also became one of the most popular and trending song ever in South Korea with Sana’s “shy shy shy” part.

Here’s their most popular songs :

Cheer Up is Kmazing’s favorite song because its “shy shy shy” and its very catchy. Knock Knock that just released recently is also amazing.

So what’s your Twice favorite songs? And who’s your bias? Let us know in comments below. 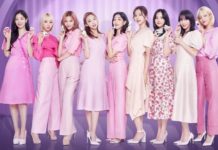 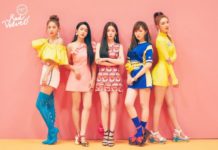 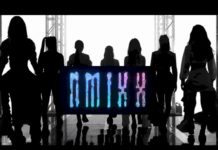